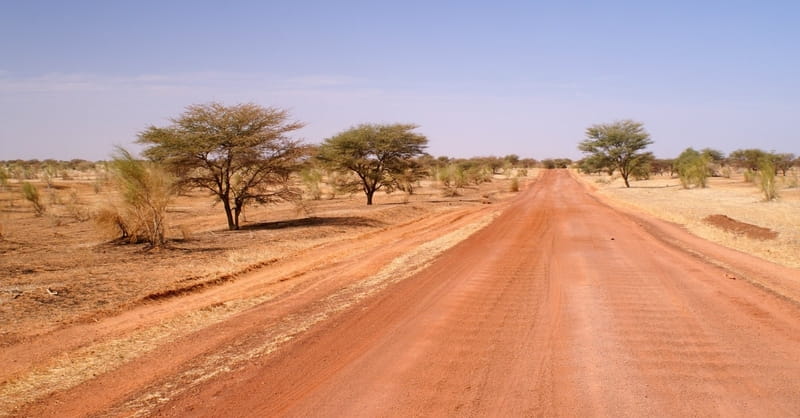 The Christian Post reports that al-Qaeda kidnapped Stockly from Mali in North Africa where she was working. The group says she will be released when its terrorists in Mali are released.

The purpose of the video was apparently to show that Stockly was still alive. In the video, which is just over two minutes long, a woman speaking in French claims to be Stockly and appears dressed in a black veil.

Stockly thanks the Swiss government for its efforts working toward her release. She also says that she is in “good health.”

Mali has made this year’s World Watch List, released by Open Doors. The North African country ranks 32nd on the list of countries where persecution is most severe.

"This is directly linked with Islamic radicalism and violence," Open Doors reports. "Since the Islamist takeover of northern Mali in mid-2012 and the subsequent French-led effort to restore Malian authority to the entire country in early 2013, civil liberties and political rights have yet to return to pre-2012 levels in both the north and south of the country."