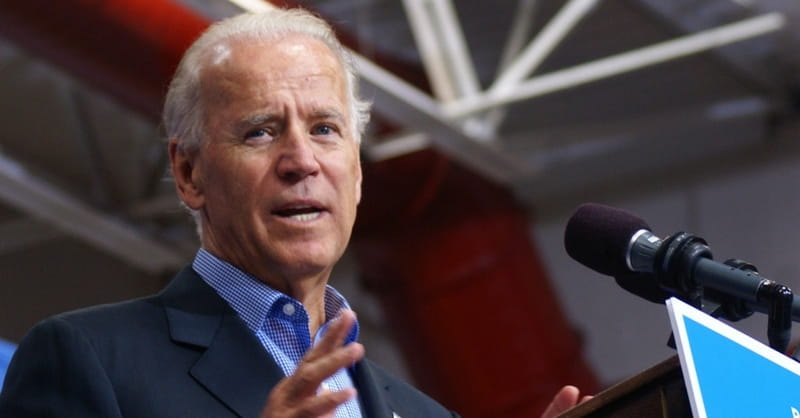 Outrage continues from both Republicans and Democrats, as well as the international Jewish community, following the Obama administration’s UN decision not to support Israeli settlements in the West Bank.

The U.S. took what many are calling a decidedly anti-Israel stance when its UN Security Council representative abstained from voting on an important measure that determined whether Israel had a legitimate claim to the West Bank. The U.S. also did not use its power to veto this measure.

Many have said that Obama and his administration had direct involvement in passing the measure against Israel. According to the Washington Free Beacon, Vice-president Joe Biden even spoke with foreign leaders, most notably Ukraine’s President Petro Poroshenko, to encourage them to support the resolution.

Although Biden and the Obama administration denies that they had any involvement in lobbying foreign leaders to vote for the resolution, Israeli officials, as well as many U.S. lawmakers, beg to differ.

“Biden lobbied Ukraine and of course administration officials are too cowardly to admit it,” said a senior pro-Israel official who is working with Congress regarding the resolution. “With everything that’s going on involving Russia, Iran, and Syria, this is how the Obama administration choose to spend its precious diplomatic capital. They decided to twist arms and trade favors for a resolution that cuts off Jews from Jerusalem, a city that is Israel’s capital city according to American law.”

Even those who generally support the Obama administration took issue with this resolution.

“We are outraged over the U.S. failure to veto this biased and unconstructive UNSC resolution on Israel,” Jonathan A. Greenblatt, a former Obama administration official who now heads the Anti-Defamation League, said in a statement. “This resolution will do little to renew peace efforts between Israel and the Palestinians. It will only encourage further Palestinian intransigence vis-à-vis direct negotiations with Israel in favor of unilateral, one-sided initiatives.”

Dissenters are hopeful, however, that the incoming Trump administration will be able to strengthen U.S. relations with Israel.