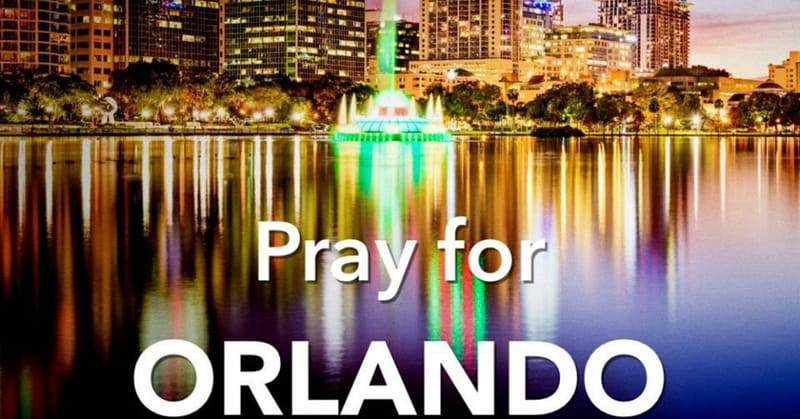 After news broke of what is now being called the deadliest mass shooting in the U.S., many Christian leaders and public figures took to the internet to voice their support for the families of the 49 victims, encourage Christians to reach out to their LGBT and Muslim neighbors, and to pray for those involved.

Phil Vischer, the creator of VeggieTales, offered some words and a prayer on his blog in the aftermath of the shooting.

“I’m praying for all of us, that we won’t give in to fear. This is the sort of event that shakes a nation. Shakes our collective sense of security,” writes Vischer.

Vischer said he prays that individuals and politicians and groups of people will not allow fear to dictate thier decisions.

Instead, Vischer writes, “So my prayer for Orlando is that there would be at outpouring of love. Of hugs, donations, open doors and open hearts. I pray that Orlando’s churches would reach out to Orlando’s LGBT community in a way both heart-warming and barrier-breaking.”

Vischer ended with a reminder to Christians that knowing Jesus means we need not fear:

“But my prayer for the rest of us – especially those of us who call ourselves Jesus followers – is that we would resist the siren song of fear. This side of heaven, security is an illusion at best. We are never more than one drunken driver or cancer diagnosis away from a life-altering or life-ending event. Never. And yet paradoxically, as followers of Jesus, we are always secure. The love of Christ is all we need, and no event on Earth can take that away from us. As followers of Jesus, we are safe. Always. In all neighborhoods. In all circumstances. At all times.”