Vandals Destroy Pro-life Display at College of William and Mary 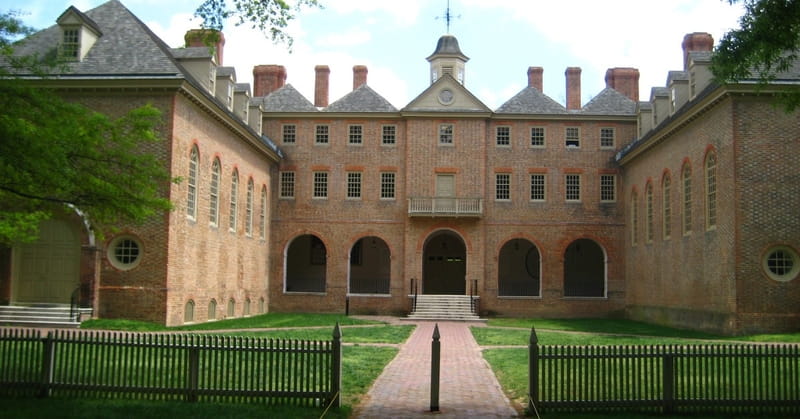 Vandals Destroy Pro-life Display at College of William and Mary

A pro-life display at the College of William and Mary in Williamsburg, Virginia was vandalized by unidentified suspects.

Pro-life students had erected the display of 3,000 popsicle sticks representing the roughly 3,000 babies who are aborted each day, to mark the 45th anniversary of Roe v. Wade. In addition to the popsicle sticks, the students had placed signs explaining the display and stating “Love Them Both,” “Love Saves Lives,” and “A woman should have rights over her body from the moment she exists.”

The organizer of the display, Katherine Beck, who is the president of student group Advocates for Life, told the National Review that the next day, they found the display destroyed.

“We found most of the signs torn up in the closest trash can,” she said, adding that nearly all of the popsicle sticks were gone. “There were a couple on the ground and one broken in half, but other than that they were gone.”

Beck went on to say that the display had been approved by the college’s administration and that officials have been supportive of the group’s free speech rights.

Campus police were notified of the vandalism and are currently reviewing video footage to determine who the culprits are.