US Skier David Wise: Olympics Are 'Temporary,' Faith and Family Are Forever 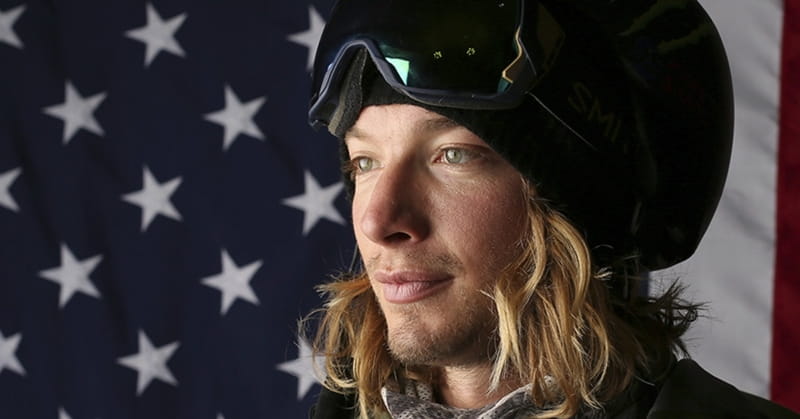 US Skier David Wise: Olympics Are 'Temporary,' Faith and Family Are Forever

Team USA freestyle skier David Wise has one foot in the snow, and the other in church.

He and his wife, Alexandra, lead the youth group at their church in Reno, Nev., where Wise grew up. He’s needed her and his church family on the road to the Pyeongchang Olympics: It’s been a rocky one, offset by triumphs on the slopes.

Wise is a halfpipe specialist who took the gold in the freeski halfpipe event at the 2014 Sochi Games and at the 2018 X Games. That makes him a favorite for Pyeongchang.

But with the glory came intense physical and emotional pain.

In addition to two injuries and three concussions, his sister lost a leg in a boating accident, his father-in-law died, his wife suffered serious postpartum depression and his son had a health crisis he almost didn’t survive.

His skiing, he wrote on his blog before leaving for Pyeongchang, suffered, and some of his sponsors abandoned him.

“I’ve certainly had some people dancing on my contest career’s supposed grave and celebrating my downfall,” he wrote. “Never the less, I’ve also experienced unconditional love and support from a select few that made all the weapons of my enemies turn to ash.”

Instead, he writes, he has turned the proverbial other cheek, transforming adversity and personal slights into opportunity and exercises in strength.

“I am thankful for the buildup of all the tragedy that prepared me for what was to come — and taught me how to consider all things as an opportunity for great joy,” he writes.

Among the things that bring him joy, he writes, is his wife, who he calls “a true proverbs 31 woman,” a reference to the “wife of noble character” the biblical King Lemuel describes:

“She is worth far more than rubies. Her husband has full confidence in her
and lacks nothing of value. … Charm is deceptive, and beauty is fleeting; but a woman who fears the Lord is to be praised.”

Alexandra Wise and their two children will be in Pyeongchang watching when Wise competes in the freestyle halfpipe qualifier on Feb. 19 and, they hope, in the final on Feb. 21.

That, Wise, writes, is his real treasure.

“I also know that all of this is temporary, and that is ok,” the penultimate pre-Olympic post on his blog says.

“Everything that I have is a gift from God, and He can take it away when He wants to. I am surrounded by people who truly love and support me for who I am, not what I do on a pair of skis and not for any level of success I could attain.”