US Dept. of Education Demands Public Schools Call Students by Their Preferred Pronoun 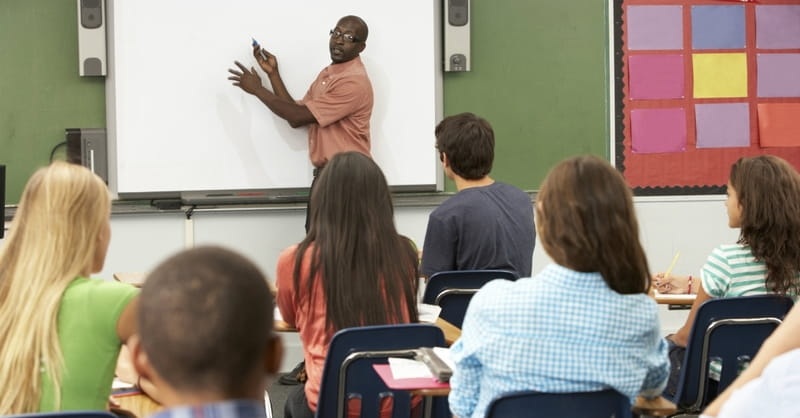 US Dept. of Education Demands Public Schools Call Students by Their Preferred Pronoun

(WNS)--The U.S. Department of Education’s Office for Civil Rights issued a memo June 6 to teachers and public schools warning that a refusal to address students with their preferred pronoun could trigger a federal investigation.

Conservatives see the directive as a bad sign because it forces schools to recognize gender identity as reality. But LGBT activists aren’t happy with the memo either because it doesn’t list failure to provide restroom and locker room access as an investigation-triggering offense.

Title IX’s definition of “sex” remains at the center of these debates and the federal response to transgender issues. LGBT activists hope the U.S. Supreme Court eventually will side with the Obama administration’s definition, negating the need for Congress to make gender identity a protected class—and that would be a tough sell in the Republican-controlled House.

“Requiring false pronoun usage by teachers is a compelled speech violation for teachers, and compelling students to participate in a lie violates their right to free speech,” said Mat Staver of Liberty Counsel, a group that litigates First Amendment cases. “I thought we had seen the last of this nonsense coming out of the Department of Education. I call upon Betsy DeVos to end this new policy.”