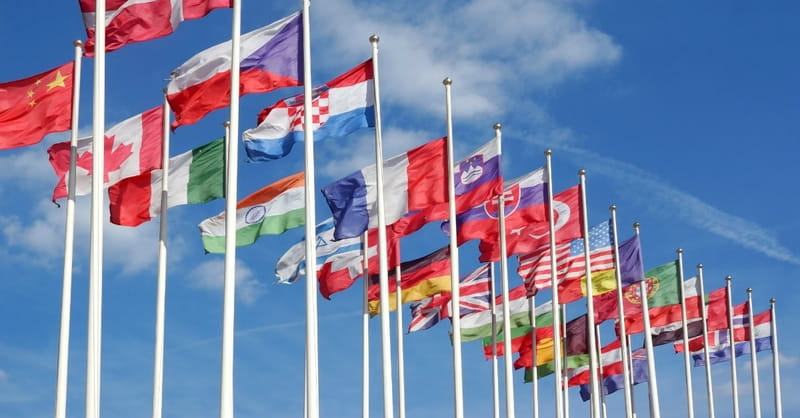 At an emergency meeting of the U.N. Security Council on Monday, US ambassador Nikki Haley told the assembled delegates that North Korean leadership is, “begging for war.” According to The Washington Times, members of the Security Council have vowed to punish the country with even stronger sanctions for its reckless nuclear tests and increasingly aggressive behavior.

“Enough is enough.” Haley said, “War is never something the United States wants. We don’t want it now. But our country’s patience is not unlimited. The United States will look at every country that does business with North Korea as a country that is giving aid to their reckless and dangerous nuclear intentions.”

Haley finished by stating that the U.S. would also look into countries doing business with North Korea. Aside from the United States, the North’s recent string of missile firings has put the reclusive dictatorship at odds with its longtime ally, China. CNN reports North Korea’s unruly behavior has placed international pressure on Beijing, while simultaneously overshadowing major economic events designed to put China on the world stage. Though relations between the two powers remain frosty, it’s unclear if these events will have any longstanding consequences.