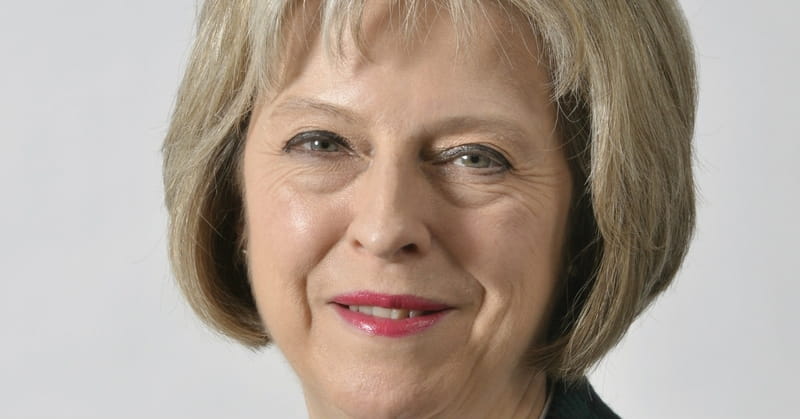 The UK’s Prime Minister, Theresa May, stressed in her Easter address the importance of the role Christianity plays in British society.

In the three minute and ten second address, May called for the renewed commitment to religious freedom, while at the same time encouraging Britons not to shy away from embracing the country’s Christian traditions.

“We should be confident about the role that Christianity has to play in the lives of people in our country,” said May, according to Relevant Magazine, while also valuing “the strong tradition that we have in this country of religious tolerance and freedom of speech.”

May, who is a conservative politician, was appointed as Prime Minister in July 2016 after then Prime Minister David Cameron stepped down in the wake of the Brexit vote.

She went on to say in her Easter address: “So this Easter, whatever our faith, let us come together as a nation, confident in our values and united in our commitment to fulfill the obligations that we have to one another. Let us work together to build that brighter future we want for our country. And let us together build a stronger, fairer Britain that truly does work for everyone.”

May also made news today by calling for an early general election on June 8, 2017, which will reportedly garner her more support for a hardline Brexit plan.