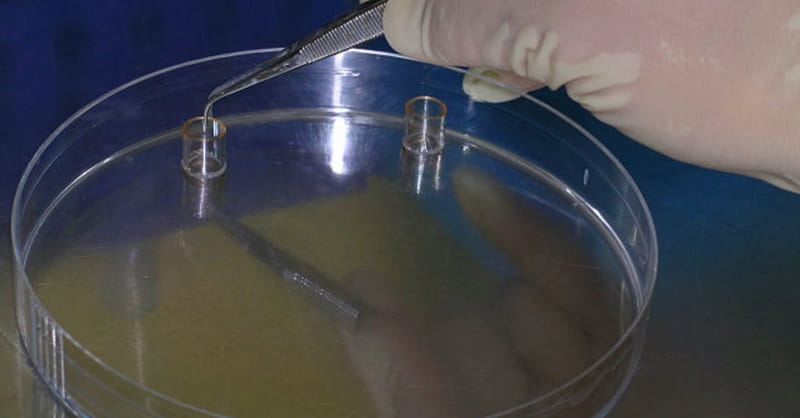 The United Kingdom has become the first country to legalize a controversial procedure that allows for the creation of a baby from DNA of three parents.

Christian Today reports that the procedure uses DNA from two woman--one the baby’s actual mother--and one man--the baby's father--to create a baby outside the womb.

The reason why the DNA of a female donor is used in addition to the DNA of the actual parents is due to the fact that this can reduce genetic health conditions for the child. Researchers at Newcastle University say this procedure could help around 2,500 families a year.

The Roman Catholic Church opposes the procedure, stating that it “dilutes parenthood.” Some critics claim that the procedure sets doctors up for “playing God.”

The Church of England is not completely opposed, but wants more research to be done on the impact of the new science, as well as its ethical implications.

All three main party leaders in the U.K.’s House of Commons voted in favor of approving the procedure.

Beginning next month, U.K. clinics can apply for a license to carry out the procedure. There is speculation that the U.S. may be considering whether to approve the procedure as well.