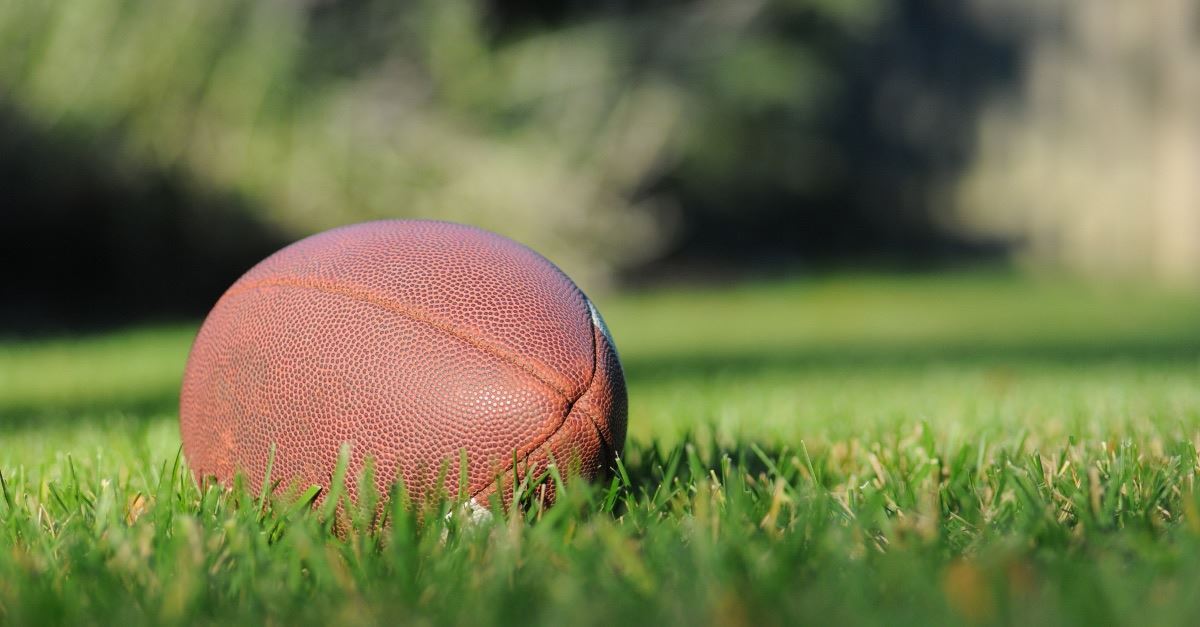 The U.S. Supreme Court declined to hear an appeal from a former Washington state high school football coach who was fired for praying after football games.

According to the Christian Post, John Kennedy was the Bremerton High School football coach up until 2015 when he was placed on suspension for repeatedly praying on the high school’s football field after the games were over.

In September of 2015, Kennedy received a warning letter from the district’s Superintendent Aaron Leavell telling him that by praying he had violated the establishment clause because he was publicly demonstrating an act of faith. One month later, Kennedy was suspended and in December, he filed a complaint with the Equal Employment Opportunity Commission and began the process of suing the school district.

According to the Supreme Court statement of Justice Alito, the letter cited two different reasons for why Kennedy was being suspended and eventually fired.

“On October 23, 2015, the superintendent wrote to petitioner to explain why the district found petitioner’s conduct at the then-most recent football game to be unacceptable,” the Supreme Court decision reads.

“And in that letter, the superintendent gave two quite different reasons: first, that petitioner, in praying on the field after the game, neglected his responsibility to supervise what his players were doing at that time and, second, that petitioner’s conduct would lead a reasonable observer to think that the district was endorsing religion because he had prayed while ‘on the field, under the game lights, in BHS-logoed attire, in front of an audience of event attendees.’”

Supreme Court Justices Alito, Thomas, Gorsuch and Justice made the decision that because of a lack of information and clarity regarding Kennedy’s termination, they would not hear the appeal.

In June of 2016, Kennedy filed suit against the Bremerton school district, but U.S. District Judge Ronald B. Leighton rejected his request for an injunction. In August, a panel of three judges for the U.S. Court of Appeals for the Ninth Circuit upheld this ruling.

While the Supreme Court did deny hearing Kennedy’s appeal, they also condemned the Ninth Circuit Court’s reason for upholding the rejection of Kennedy’s request for an injunction to stop his termination.

Justice Alito and his fellow Justices wrote, “While I thus concur in the denial of the present petition, the Ninth Circuit’s understanding of the free speech rights of public school teachers is troubling and may justify review in the future.”

The statement continued, “According to the Ninth Circuit, public school teachers and coaches may be fired if they engage in any expression that the school does not like while they are on duty, and the Ninth Circuit appears to regard teachers and coaches as being on duty at all times from the moment they report for work to the moment they depart, provided that they are within the eyesight of students.”

It continues, “Under this interpretation of Garcetti [v. Ceallos], if teachers are visible to a student while eating lunch, they can be ordered not to engage in any “demonstrative” conduct of a religious nature, such as folding their hands or bowing their heads in prayer. And a school could also regulate what teachers do during a period when they are not teaching by preventing them from reading things that might be spotted by students or saying things that might be overheard.”

According to the Christian Post, Kennedy is not done fighting for his freedom of speech and religious liberty.

President of First Liberty Kelly Shackelford, the president of the firm acting as Kennedy’s legal representation, said in a statement on Tuesday that they are ready to go back to court and lend some clarity to the situation.

She said, “We are eager to return to the district court, answer the questions the justices raised today, and give the court another opportunity to protect the right of every American to engage in private religious expression, including praying in public, without fear of getting fired.”