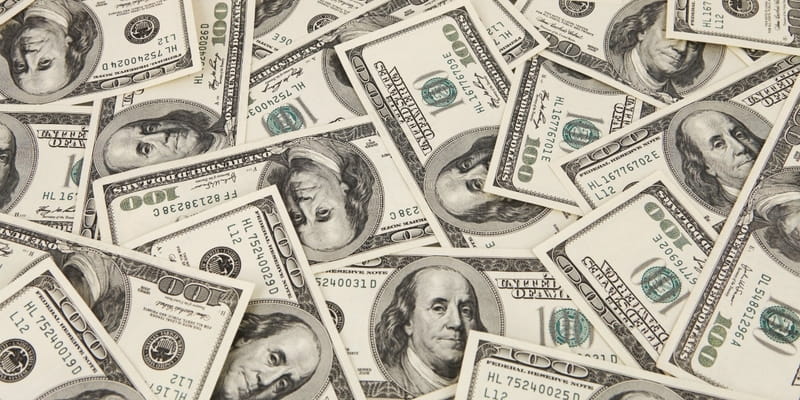 The Obama administration is denying ransom claims regarding the transfer of $400 million in cash to Tehran for the release of American prisoners in Iran.

U.S. officials say the money was owed to Iran as part of a $1.7 billion settlement case from the 1970s.

Critics, however, say the timing of the payment and the release of the American hostages was coordinated very close to one another.

The Wall Street Journal reported that U.S. officials wouldn’t allow Iranians to have the money until a plane carrying three Americans from Tehran departed on Jan. 17.

“Once the Americans were ‘wheels up’ on the morning of Jan. 17, Iranian officials in Geneva were allowed to take custody of the $400 million in currency, according to officials briefed on the exchange,” the story said.

According to Breibart.com, U.S. officials have refused to say when the money was sent.

“The details about how and when the additional funds were sent are relevant to determining whether President Obama needed to pay Iran on the same day the hostages were released and whether the payment needed to be made in cash because the two countries had no banking relationship, as the president has said,” a report from Breibart.com said.

The $400 million was part of a dispute from the 1970s when Iran had bought U.S. fighter jets. When the country became an enemy in 1979, the U.S. stopped delivery of all military equipment to Iran, and Iran demanded The Hague arbitrators for $10 billion.

The case was settled for $1.7 billion.