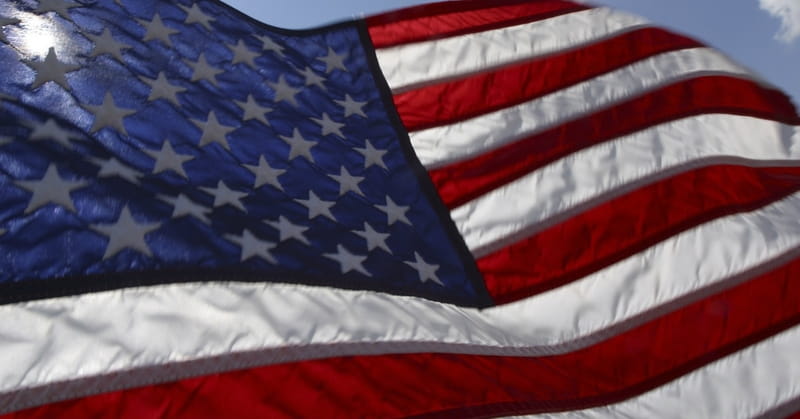 A U.S. Navy SEAL has been shot and killed by ISIS militants in northern Iraq, according to FoxNews.com.

ISIS forces reportedly broke through defenses set up by Kurdish Peshmerga forces and shot the U.S. serviceman with small arms fire, most likely from an AK-47 rifle.

U.S. officials reported that the serviceman was killed in the town of Tel Askuf, about 20 miles north of the ISIS-controlled town of Mosul.

Speaking in Stuttgart, Germany about the loss of life, U.S. Defense Secretary Ash Carter stated, "It is a combat death, of course. And a very sad loss. It shows you the serious fight that we have to wage in Iraq."

The U.S. is working with Kurdish forces to defeat ISIS. Senior U.S. defense officials say that they do not believe the ISIS stronghold of Mosul will fall this year, however.