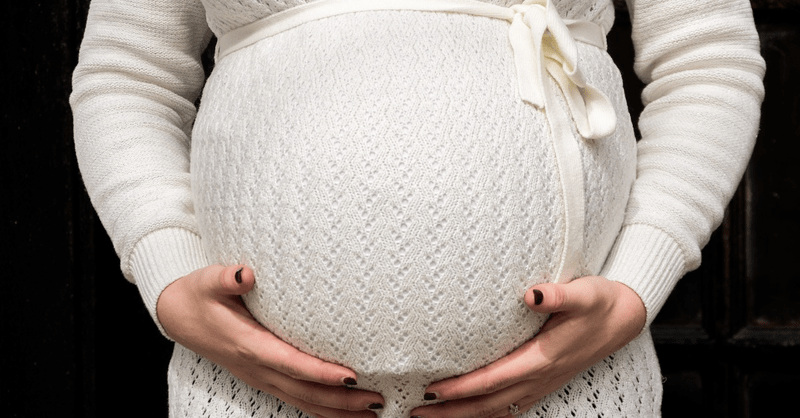 Last week, U.S. District Judge David Ezra struck down a Texas law that would require hospitals and clinics to bury or cremate fetal remains of pre-born babies instead of discarding them as medical waste.

In the 53-page ruling, Ezra said, that requiring this would place a burden on a woman’s “right” to an abortion.

“[T]he court finds the challenged laws impose significant burdens on women seeking an abortion or experiencing pregnancy loss (1) by requiring women’s healthcare facilities to use unreliable and nonviable waste disposal options and thus reducing access to abortion in Texas and (2) by enshrining one view of the status of and respect that should be given to embryonic and fetal tissue remains thereby burdening a woman’s abortion decision,” he wrote.

“At worst,” he said, “the challenged laws intrude into the realm of constitutional protection afforded to ‘personal decisions concerning not only the meaning of procreation but also human responsibility and respect for it.”

According to Christian News, Ezra went on to say that the law made it difficult for abortion clinics to dispose of the aborted babies, saying that an industry does not exist that would serve this purpose.

“The challenged laws permit funeral providers, licensed medical waste transporters, and healthcare providers themselves to transport the embryonic and fetal remains. But there is no evidence these transportation options have the capacity or ability to transport the remains from the many thousands of abortions and miscarriages occurring in Texas each year to treatment and final disposition,” Ezra continued.

The judge then asserted that the enforcement of this law could place a burden on abortion clinics causing them to close.

“Without a workable disposal system, health care providers cannot offer surgical care for miscarriages or abortions. Moreover, the challenged laws would likely trigger a shutdown of women’s health care providers unable to cobble together a patchwork of funeral homes, crematoriums, and cemeteries to meet their disposal needs,” Ezra exclaimed. “Clinic closures would further constrain access to abortion in a state where access to abortion has already been dramatically curtailed.”

Ezra concluded that law was meant to serve as a “thinly veiled effort” to further reduce abortion “rights” in Texas.