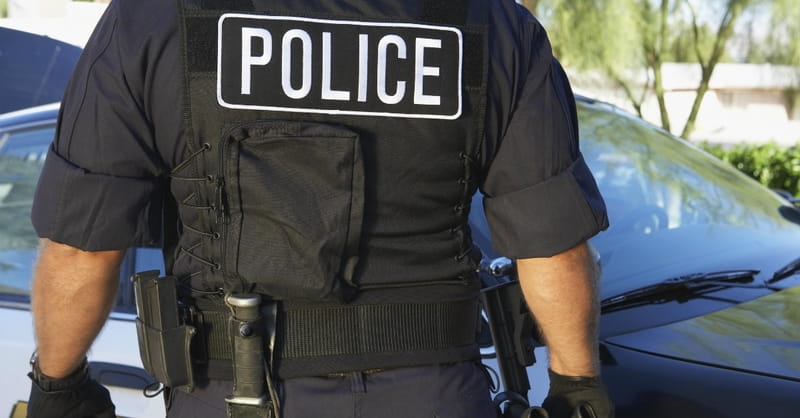 Update: The shooter has now been pronounced dead after the school resource officer addressed the threat. A male student is reportedly in stable condition and a female student is in critical condition.

Editor's note: Three injuries have now been reported. A female victim, along with the shooter, are reportedly in critical condition.

A shooting has occurred at a Maryland high school. FoxNews.com reports that the shooting was carried out at Great Mills High School, about 60 miles from Washington D.C.

The school is reportedly on lockdown and students are being transferred to a nearby school for parents to pick up.

Officials say they do not yet know if anyone has been injured or killed, but the situation is contained.

There has been a Shooting at Great Mills High School. The school is on lock down the event is contained, the Sheriff's office is on the scene additional information to follow.
Parents/Guardians should go to Leonardtown HS for reunification with GMHS students

Information is still coming out in this incident, but Maryland Gov. Larry Hogan tweeted that he and his office are “closely monitoring the situation at Great Mills High School.”

We are closely monitoring the situation at Great Mills High School. @MDSP is in touch with local law enforcement and ready to provide support. Our prayers are with students, school personnel, and first responders.

This shooting comes just over a month after the deadly shooting at Marjory Stoneman Douglas High School in Parkland, Florida which killed 17 people.