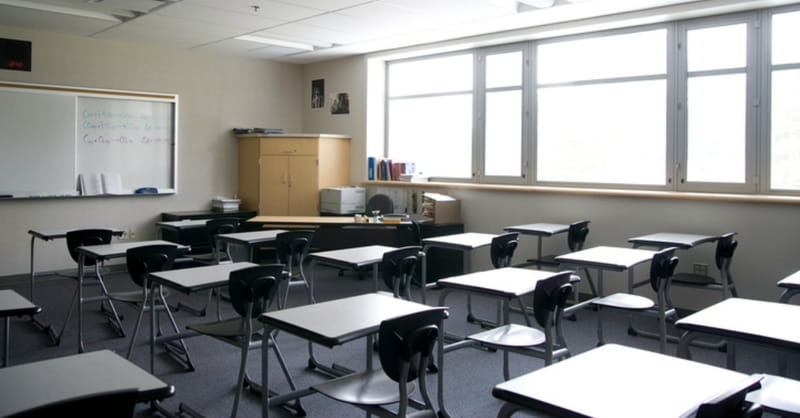 A male student who is suspected in a shooting at Noblesville West Middle School in Indiana has been taken into custody.

Authorities said Friday that the student was detained after a call was made of an active shooter. He has not been identified to the media.

Noblesville Police Department Chief Kevin Jowitt said two people were injured, including a teacher and another student. The two were taken to a hospital and their families have been notified.

Jowitt said there are no more threats to the Indiana middle school but there was a threat targeting the Noblesville High School, where middle school students were taken after the events of this morning.

He said police were on site at the high school. The FBI and the Bureau of Alcohol, Tobacco, Firearms and Explosives were also on scene investigating.

According to Fox 59, the male student suspected of the shooting walked into a science classroom with a gun and opened fire. He hit a female student before a teacher was able to “swat” the gun from the shooter.

Indiana Gov. Eric Holcomb, who was returning from a Europe trip today, said he was being updated on the situation.

"Our thoughts are with all those affected by this horrible situation," Holcomb said.

“This national crisis has landed in our backyard. We all have a responsibility to keep our kids safe from violence, and it’s unconscionable that they live in fear that one day their school may be next. When is enough, enough?”