TV Adventure Star Talks About Importance of His Faith 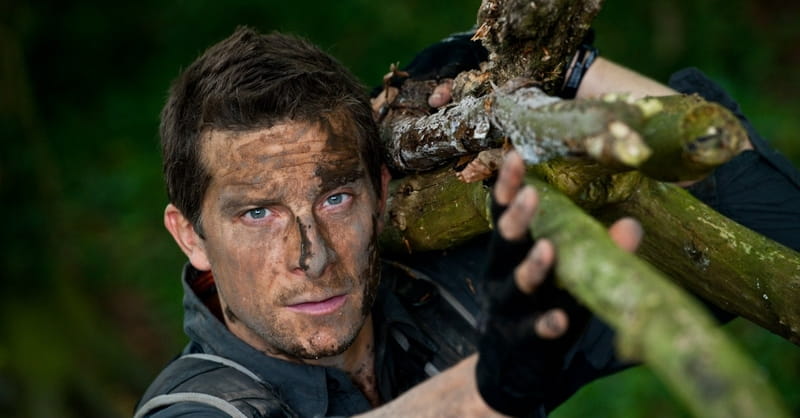 TV Adventure Star Talks About Importance of His Faith

TV adventure star and nature enthusiast Bear Grylls says that his faith is a key part of who he is.

Grylls, who, according to Christian Today, made his way on TV with popular shows like Man vs. Wild and Born Survivor, affirms that his faith is integral to his life.

“I really, desperately have learnt in my life that I need my faith, and I'm just not strong enough on my own. I try to start every day by kneeling down and saying, 'Lord Jesus, I ain't got it all right, and I'm nervous about today. I will give it my all, but will you help me?' It's never more complicated than that. I probably don't go to church enough, but my faith is a quiet, strong backbone in my life, and the glue to our family,” Grylls stated.

Grylls admitted that it took some time before he had the courage to talk about his faith in public, adding that he understands the reservations people have about organized religion.

Grylls also stated that he does not have a problem with gay marriage and he struggles with how divided Christians are on so many issues.

According to Relevant, Grylls was recently in Alaska filming an episode of Running Wild in which President Obama appeared while the president was on his Alaska tour speaking about climate change.

Grylls posted a photo of himself praying over the president to Twitter.

In addition to his current shows, Grylls says he hopes to start a new kind of TV show in which he does stunts alongside celebrating wildlife and the environment.