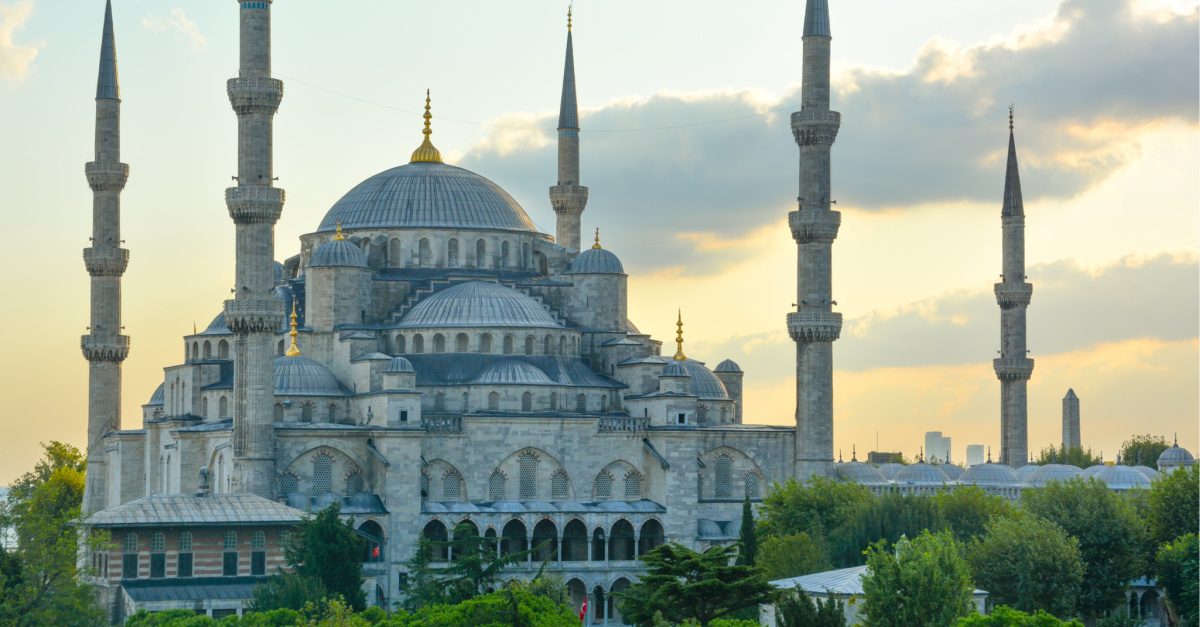 JERUSALEM, August 3, 2020 (Morning Star News) – Dozens of foreign Christians in Turkey have been forced to leave the country or have been banned from returning in what appears to be government targeting of the Protestant Christian community, rights advocates say.

Many, like Carlos Madrigal of Spain, have been serving in leadership roles in Protestant churches in the country for years. Such foreigners have lived in the country for decades, forming families and buying property, according to a researcher at Middle East Concern (MEC).

Madrigal has lived in the country for more than 19 years on a clergy visa as the spiritual leader of the Istanbul Protestant Church Foundation (IPCF), according to a press statement from the group. At the airport in November 2019, he was issued a stamp in his passport that he realized would keep him from returning to Turkey if he left the country, so he decided to cancel his trip and appeal the decision, according to published reports.

Madrigal appeared on Turkish television in June to point out that he could see no clear reason why he was banned from the country, the MEC researcher said.

Noting that the ban against Madrigal was issued in November 2019, the IPCF stated, “It is with great sadness that we must inform you that since 2019, it has been made increasingly difficult for foreign Protestant clergy serving in Turkey to be resident in our country.”

Turkey’s Ministry of Interior notified another foreign Christian, U.S.-born Joy Anna Subasigüller, a mother of three married to a Turkish pastor, on June 5 that her family visa was denied, according to German media outlet Deutsch Welle (DW).

Subasigüller, who has lived in Turkey 10 years, is a stay-at-home mom of three children ages 2, 4, and 4 months. Her children, like their father pastor Lütfü Subasigüller, are Turkish citizens, and she suspects the decision to deport her is related to his Christian work, according to DW.

Pastor Subasigüller was stunned that Turkish authorities would require them to abandon their home and relatives in Turkey, he told DW. The couple plans to contest the decision in court.

Another case involves a U.S. pastor in Istanbul who was about to fly out of the country from Istanbul with his family on June 24. He learned he would not be allowed to return to Turkey, canceled his flight and filed an appeal, according to Christian Solidarity Worldwide (CSW).

Another foreign resident of Turkey, Hans-Jurgen Louven of Germany, had invested more than 20 years in culture and faith tourism in the country with encouragement and assurances from local officials. In August 2019 an application to renew his residency visa was denied, and he was ordered to leave the country in 10 days, according to Christian support group Open Doors’ World Watch Monitor.

It is estimated that about 35 Christian workers received similar bans in 2019 and 16 more since the end of June, according to a Middle East and North Africa researcher for CSW.

The bans could go undetected by the unsuspecting. As Christian foreigners leave the country at airports, officials stamp an “N-28 Code” in their passports, according to the IPCF. Officially the code indicates that they need to obtain special approval to re-enter the country via their country’s embassy, but those who have tried to obtain it have been refused, making the code essentially a de facto ban, said the MEC researcher.

The N-28 Code can also be used to deny visa renewals, according to the IPCF.

Those fighting the ban find that administrative courts are not giving lawyers access to reports from Turkish intelligence, according to the MEC researcher. Advocates hope that they will be more successful by appealing to the constitutional court and, if not, then at the European Court of Human Rights, he said.

The targeting of foreign Christians puts pressure on Turkey’s small and vulnerable Protestant community, which relies on foreigners for formal religious training and sometimes for funding, advocates say.

“This will deprive them of support and make them feel isolated and abandoned,” said the CSW researcher.

There are about 10,000 Turkish Protestants who attend about 170 churches, many of them house churches, in the overwhelmingly Muslim country of more than 84.3 million people, said the MEC researcher.

While officially Turkey allows freedom of religion, including conversion from Islam, advocates say that pressure began building against foreign Christians in the country when U.S. pastor Andrew Brunson was imprisoned on spurious terrorism charges from 2016 to 2018.

Some Christians believe that a blacklist may have begun while authorities were trying to gather evidence against Pastor Brunson, the MEC researcher said. Some have noticed that many of those banned had attended one of three Christian conferences, he added.

“It’s notable that none of these people have been charged with any breaking of the law,” he said.

Foreign and local Christians love Turkey, he added, saying that some will have to count the costs of staying in light of recent developments.

“You actually find that Turkish Christians, they love their country,” he said. “These people who are receiving the bans – I know many of them personally love Turkey and have given such a lot to Turkey.”

Turkey ranked 36th on Open Doors’ 2020 World Watch List of the countries where it is most difficult to be a Christian.