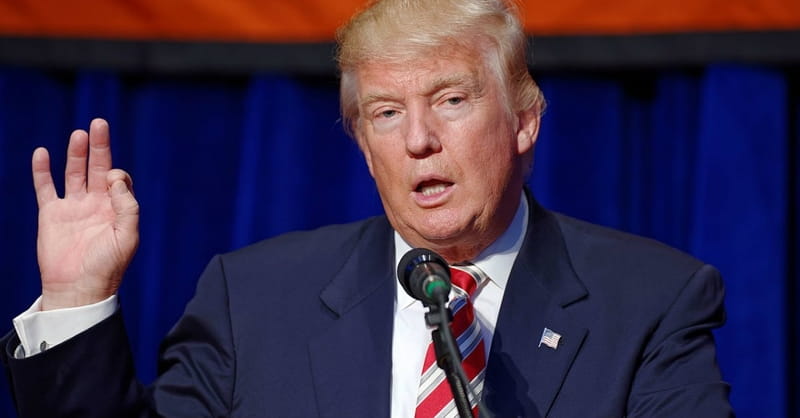 Reflecting on his statements yesterday, Trump explains he meant the opposite of what he said in his press conference with Putin. (Townhall)

Marc Thiessen, commenting on the summit, says, “…as cringeworthy as Trump’s news conference was, unlike Obama, he didn’t throw U.S. allies under the bus to appease Putin or take any of the actions many feared — such as lifting sanctions or recognizing Putin’s annexation of Crimea. Unlike his rhetoric, Trump’s Russia policy has actually been a dramatic improvement over that of his predecessor. Trump expelled 60 Russian diplomats, approved a $47 million arms sale to Ukraine, continued the deployment of NATO forces to the Baltic states, posted troops to Poland’s border with Russia and levied new sanctions against Moscow for violating the Intermediate-Range Nuclear Forces Treaty. During his first year in office, he got NATO allies to increase their defense spending by $12 billion and twice bombed Putin’s ally, Syrian President Bashar al-Assad, for his regime’s use of chemical weapons. If Putin was looking for a more pro-Moscow policies from the United States, his election interference backfired in a big way.” (Washington Post)

Andrew McCarthy believes the who debacle would end quicker if Trump had handled it differently. (National Review)

For more on this story, here is a look at the Democrats’ overreaction (The Federalist) and Paul Ryan criticizing the treason talk. (Hot Air)