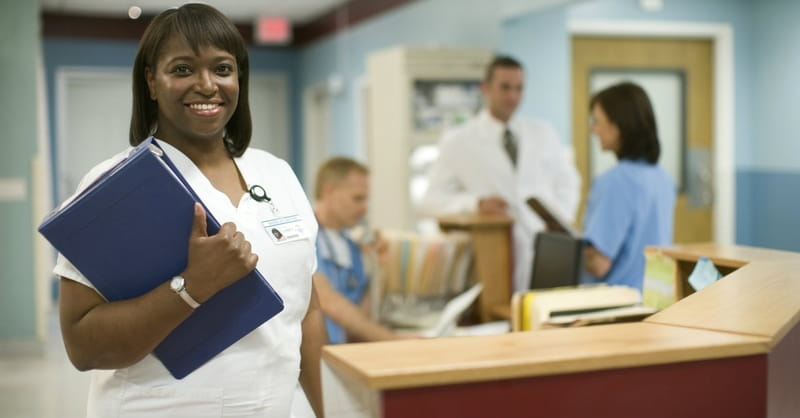 The Health and Human Services Department (HHS) unveiled a new division Thursday to help ensure healthcare workers can do their jobs without being forced to violate their faith.

The new Conscience and Religious Freedom Division falls under the Office for Civil Rights. Federal statutes protect freedom of conscience and religion but have lacked enforcement over the years. This new wing of HHS seeks to preserve the rights of Americans who do not want to participate in abortion, assisted suicide, or other practices that violate their religious convictions.

“No one should be forced to choose between helping sick people and living by one’s deepest moral or religious convictions, and the new division will help guarantee that victims of unlawful discrimination find justice,” Severino said.

The division stems from HHS and Department of Justice guidance released in October. That executive action rolled back Obama-era rules requiring most companies to provide birth control in health insurance plans. Trump’s guidance allowed more companies to opt out of providing contraceptive and abortifacient drugs or other coverage that might violate conscience rights.

Congress has multiple statutes to protect healthcare professionals from performing medical acts that violate their beliefs. The Church amendment, the Coats-Snowe amendment, and the Weldon amendment all allow nurses and doctors to opt out of participating in abortion and give them legal recourse if that choice damages their careers. The Affordable Care Act also includes language to protect healthcare workers from participating in assisted suicide in states that have legalized the practice. But those statutes, passed with wide bipartisan support, lacked enforcement under the Obama administration.

The new Conscience and Religious Freedom Division designates staff to work full time on enforcing these statutes and conducting audits and compliance reviews across the country. The division also will manage outreach campaigns to help others in the medical field who have religious objections to performing certain procedures.

“For too long, governments big and small have treated conscience claims with hostility instead of protection, but change is coming and it begins here and now,” Severino said.