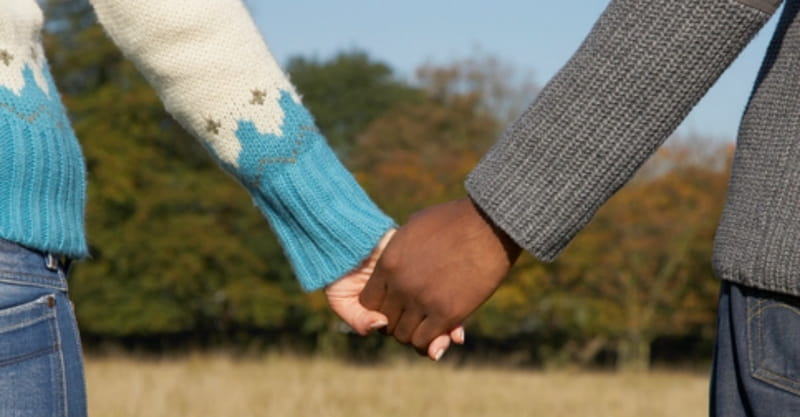 The case was called Loving v. Virginia and was brought to the court by Richard Loving, a white man, who was married to Mildred Jeter, who was black and Native American, reports the Richmond Times-Dispatch.

The Lovings got married in 1958 in Washington D.C. because interracial marriage was not legal at the time in their home state of Virginia. When they returned to Virginia, they were sentenced to a year in prison.

Although the couple avoided serving a jail sentence by moving back to D.C., they courageously took their case to the Supreme Court, recognizing that the laws of the land needed to be changed, both for themselves and for other interracial couples.

In 1967, the Supreme Court made a monumental decision when it declared unconstitutional all state laws that prohibited interracial marriage.

Pastor John Piper commemorates the Court’s decision in an article on his Desiring God website. In the article, Piper says that, contrary to being against God’s Will as many people (including Christians) argued at the time, interracial marriage is a beautiful picture of God uniting people from all nations to Himself and to each other as believers.

“I agree that ethnic diversity is God’s good plan for humanity, and that it serves to glorify God more than ethnic sameness would have. This ethnic diversity will mark the people of God in the age to come. Our salvation in Christ does not obliterate all ethnic and cultural differences. He redeems, refines, and enriches them in the togetherness of his kingdom. The final image of heaven is ‘every tribe and language and people and nation,’” writes Piper.

He also provides five biblically-backed points in support of interracial marriage. You can read them here.