Tim Tebow on Being Homeschooled: It Taught Me 'Love for God, Love for One Another' 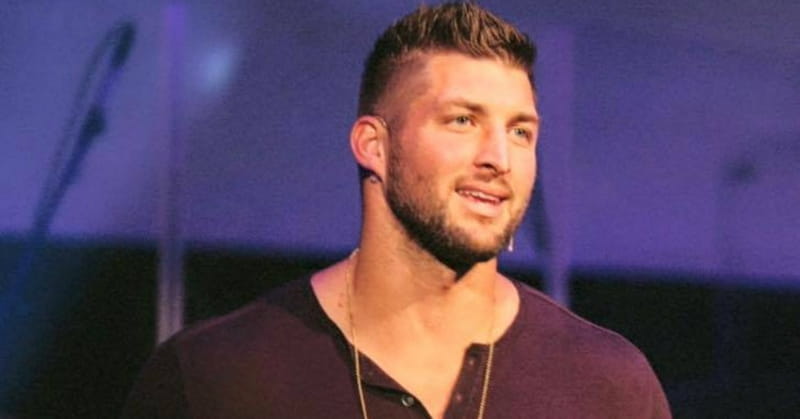 Tim Tebow on Being Homeschooled: It Taught Me 'Love for God, Love for One Another'

Football star Tim Tebow said his homeschool years taught him “love for God, love for one another.”

Tebow, 30, did not attend public school until he attended the University of Florida, a college with about 50,000 students.

Tebow’s 2017 book, Know Who You Are. Live Like It Matters: A Homeschooler’s Interactive Guide to Discovering Your True Identity, discusses how homeschool impacted him as he grew up.

He said he first had chores on his family’s farm, Bible study, and then academic work.

"I did a lot of different projects on Jackie Robinson, Jesse Owens ... because I was so interested in it," he said. "I also remember doing science projects on why my parents needed to let me take protein because they didn't understand that protein was a good thing and I needed to take shakes."

While he was homeschooled, Tebow did play sports with other public school students.

Tebow’s parents, Bob and Pam Tebow, were his homeschool teachers.