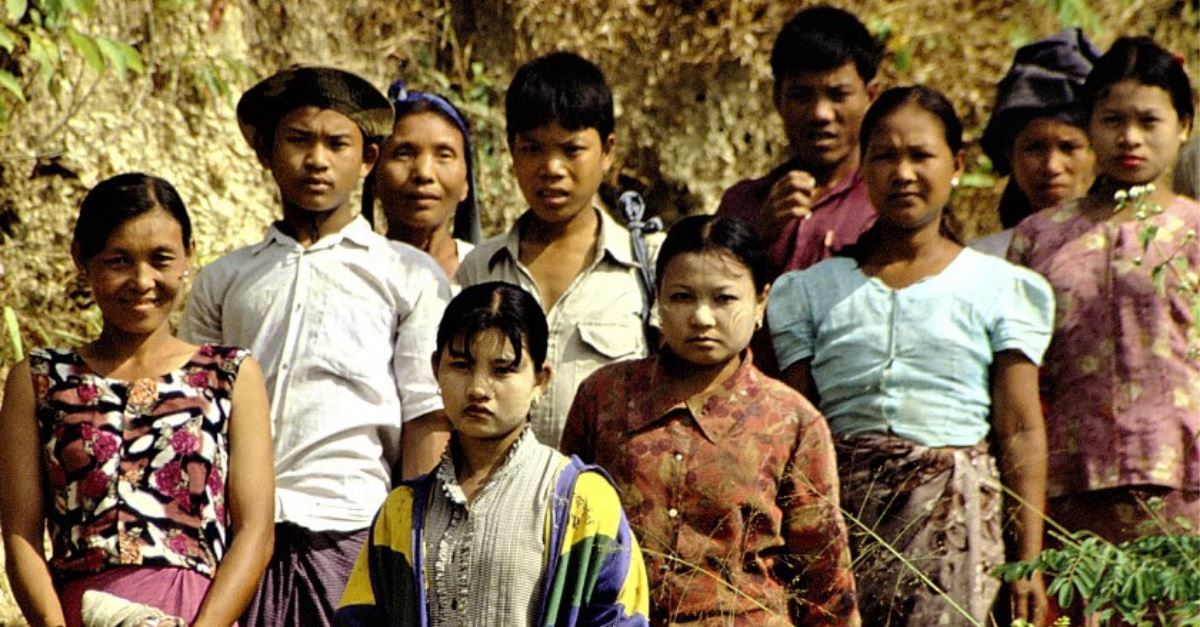 In Ann Township in southern Rakhine state, five local officials led by U Tin Shwe Maung took two ethnic Chin Christians from their homes in Padi Kyin village to a monastery on May 24 and threatened to expel them from the village if they did not convert to Buddhism, according to the Chin Human Rights Organization (CHRO).

Forcing pastor U Aung Thin and a member of his 30-member house church who requested anonymity to sign documents stating their conversion to Buddhism before the Buddhist monk in charge of the monastery, the officials also threatened that the two Christians would be fined 100,000 kyats (US$80) if they engaged in Christian activities, villagers told CHRO.

Previously local officials have demanded money from other Christians, according to area Christians.

In a separate case the next day (May 25), a Buddhist monk took Padi Kyin village Christian U San Tin Aung to a village administration office and compelled him to sign documents stating conversion to Buddhism or else he would be expelled from the village, according to CHRO.

“We released a statement publicly to let the Burmese government know that ethnic Chin people in Padi Kyin village were forced to convert to Buddhism,” CHRO Field Director Salai Terah told Morning Star News. “We are trying to travel to that area to find out and solve the problem.”

Village officials have told CHRO leaders that they do not want them to visit, and Terah said doing so now would only worsen treatment of Chin Christians there.

“We can’t travel there at the moment because local authorities and local residents don’t want us,” he said.

Christians told CHRO that after the men signed the documents, area officials again threatened to expel them from the village if they continued practicing Christianity.

The officials also banned the three men from visiting the homes of Christians and doing business with them. Authorities patrol the village announcing through a loudspeaker that if the three men fail to obey, they will be fined 100,000 kyats (US$80) each, local sources told CHRO.

Some local Christians who have been insulted and physically assaulted by local authorities because of their faith have moved to nearby villages, according to CHRO.

Many ethnic Chin retain their ancestral animist beliefs and practices, though today most are Christians, according to the Joshua Project and other sources. Encouraging Buddhism to try to unite Burma’s disparate peoples, the Burmese government has long persecuted Chin Christians for their faith.

In July 2018, a group of Buddhists physically assaulted a pastor and two Christian women in the Ann Township area, beating them and stoning their home, Terah said.

The house church in Padi Kyin is the only congregation in the village. Of the more than 200 households in the village, only 11 are Christian.

“Our Christian community who are minorities there suffer discrimination and human rights violations,” Terah said. “We publicly released the news, but the government took no action. We want religious freedom. Don’t the government leaders know our suffering, or do they pretend to not know it?”

CHRO will try to bring the cases in Padi Kyin village before international Christian organizations if the government fails to address them, he said.

Burma is about 80 percent Buddhist and 9 percent Christian. The country is ranked 18th on Christian support organization Open Doors’ 2019 World Watch List of the countries where it is most difficult to be a Christian, up from 24th the previous year.