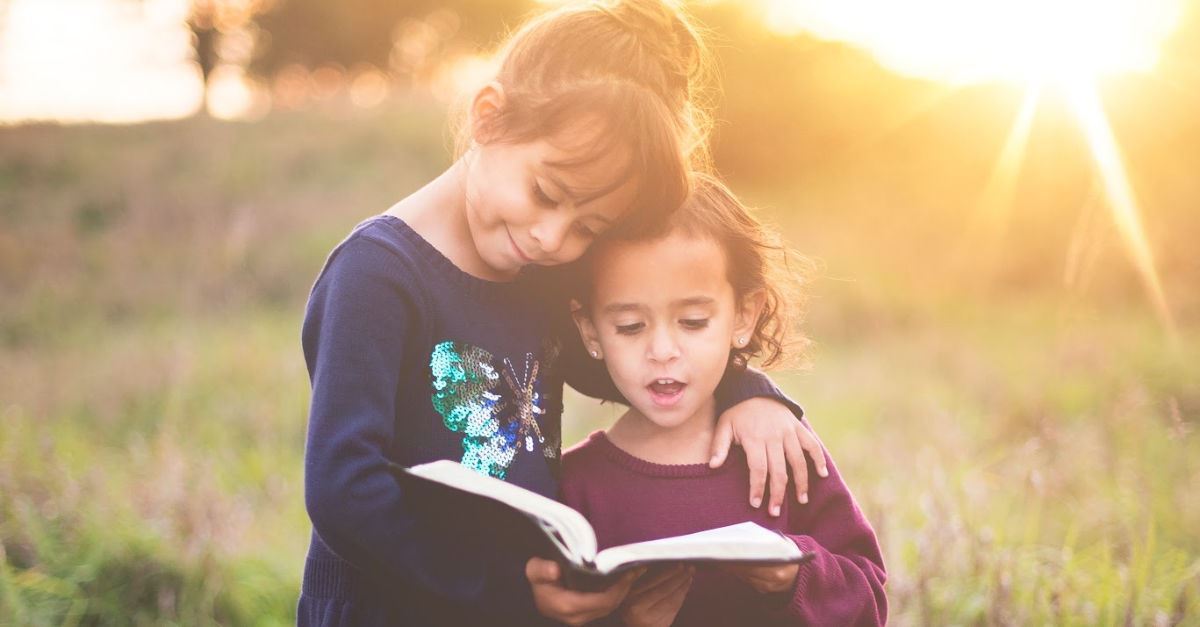 On October 3, children all across the United States are invited to bring their Bibles to school with them for the sixth annual “Bring Your Bible to School Day.”

To help students get involved in the movement, Focus on the Family offers monthly challenges that give kids “specific, tangible actions they can take to live out their faith at school and in the community throughout the year.”

The motto for this year’s event is: “Bring It. Share It. Live It.” And according to CBN News, this is the first time Focus on the Family has introduced the “Live Your Faith” initiative.

This year, too, the ministry is offering one student and their family a chance to win a trip to the Museum of the Bible in Washington, D.C. if they sign-up to participate in BYBTSD.

BYBTSD made national headlines in September after Focus on the Family revealed that NFL superstar Drew Brees would be partnering with the organization on the event.

Known for its pro-family beliefs, Focus on the Family was pegged as homophobic and anti-LGBTQ, sparking many to call Brees’ partnership with the Christian organization into question.

Jenny Bentley of Big Easy Magazine wrote, “Focus on the Family supports and promotes the practice of ‘conversion therapy,’ which uses a combination of shaming, emotionally manipulative and traumatic stimuli, and physically painful stimuli in order to ‘cure’ LGBTQ+ people of their sexual orientation.”

Brees later responded to the criticism noting that all he did was film a video “that was encouraging kids to bring their Bible’s to school for ‘National Bring Your Bible to School Day.’”

He also highlighted the two Christian principles he lives his life by. He said, “I live by two very simple Christian fundamentals. That is … love the Lord with all of your heart, mind and soul and love your neighbor as yourself.”

He continued saying that love your neighbor as yourself means to him that he should “love all, respect all and accept all” despite having different ethnicities, races, religious beliefs or sexual identities.

Hopefully this sets the record straight with who I am and what I stand for. Love, Respect, and Accept ALL. I encourage you not to believe the negativity you read that says differently. It’s simply not true. Have a great day. pic.twitter.com/4RdTahE7EZ

Focus on the Family President Jim Daly also spoke out in support of Brees saying, “We have deep respect for New Orleans Saints quarterback Drew Brees and appreciate him encouraging students to ‘live out’ [their] faith on ‘Bring Your Bible to School Day’ and share God’s love with friends.”

More than 500,000 students are expected to participate in this year’s event.