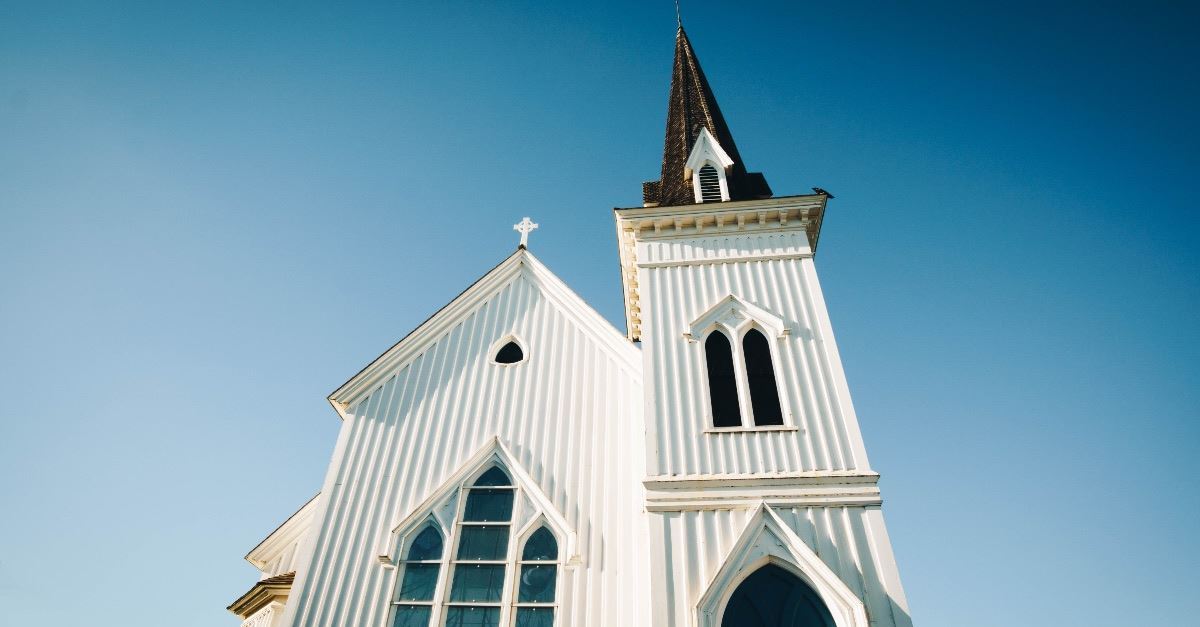 A new church, independent of the Russian Orthodox Church, is being created in the Ukraine.

According to CBN, Ukrainian President Petro Poroshenko said the church would not be under Russian leader Vladimir Putin’s control or under the control of the Russian Orthodox Church.

"This day will go into history as a sacred day... the day of the final independence from Russia," he said.

“Ukraine will no longer drink Moscow poison from the Moscow cup," he added.

Last week, some 200 priests, bishops and other church leaders elected Metropolitan Epiphanius as the head of the new church.

"Today is a truly historic event," Metropolitan Epiphanius said, according to The New York Times, "We were able to overcome various temptations, disagreements and unite in one church."

Meanwhile, the split may signal more tension between Russia and the Ukraine. The two countries are already facing some conflict.

"Ukrainian officials have been raising alarms about what they say is a huge buildup of Russian troops, tanks and artillery pieces along their border that could signal preparations for an invasion,” the New York Times reported.

According to NPR, Epiphanius will travel to Istanbul in January for an official order that will grant autonomy to the new church.