The Master's University and Seminary Put on Probation 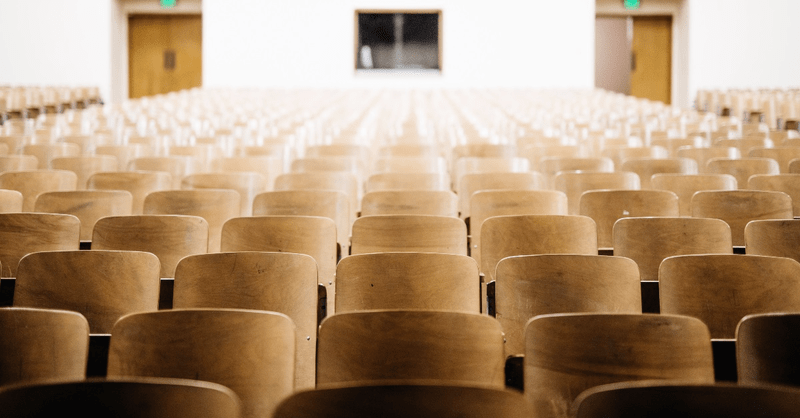 The Master's University and Seminary Put on Probation

The Christian Post reported that The Master's University and Seminary in Santa Clarita (TMUS), California has been placed on probation by the Western Association of Schools and Colleges' Senior College and University Commission (WSCUC) – one of the region's top educational accrediting agencies.

Last month, TMUS was sent a notice after the commission had several concerns with the school's personnel and operational practices.

WSCUC looked into the reaccreditation of TMUS and released their findings in an accreditation report in March. The report cited several concerns about the institution. The commission stated, “we express concern that with the volume of personnel transitions that have taken place in the last 12-24 months, that the institution appears to have little continuity or institutional knowledge regarding accreditation standards and requirements.”

The commission garnered many concerns about the institution after a visit to the campus and several interviews with faculty, staff, board members, and students. The Christian Post reports, among their concerns were the lack of qualifications for staff members in leadership positions, “questionable independence of the TMUS board of trustees, operational integrity and a "climate of fear, intimidation, bullying" among faculty and staff.”

The university has two years to clean up house as per the terms of the probation.

In a statement issued by the TMUS board of directors, the school stated that they are proactively working to "resolve every area of concern."

The university is associated with the Grace Community Church, which is the church pastored by the university’s president John MacArthur. One of the concerns voiced by the commission was that MacArthur, among other board and cabinet members at TMUS, are "also on staff at GCC."

WSCUC said in a letter that they sent to TMUS in July, "The institution does not meet the WSCUC requirement for governing board independence since many members of the Board are employed by the institution or another organization for which the president has authority." The letter continued saying, "According to the WSCUC Governing Board Policy, 'for an institutional governing board to be considered independent, a majority of its members may not have interests that influence their impartial decision making, create multiple and potentially conflicting relationships, or result in competing loyalties.' Board members cannot independently evaluate a Chief Executive Officer to whom they report."