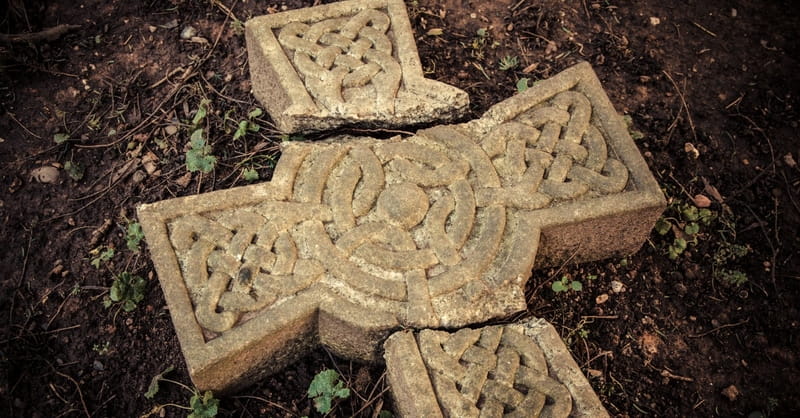 A column in The Atlantic says that secularism in America is hurting politics and society.

“The culture war over religious morality has faded; in its place is something much worse,” writes Atlantic contributing editor Peter Beinart under the title “Breaking Faith.”

Beinart says that in the past 10 years, Americans, particularly millennials, have grown further apart from church affiliation. But instead of secularism leading to more peace, more hostility happened and more divisive lines were created.

A student-led publication Study Breaks suggests that the trend of growing secularism, especially among millennials, will continue to hike upwards.

“It’s undeniable that today’s generation is more accepting and open-minded than the previous generations,” said Payton Ramey, a student at The University of Central Florida. “As such, it’s hard for millennials to accept all aspects of a religious identity when certain beliefs contradict with previously held ideals.”

Ramey did say, however, that organized religion could make a “comeback.”

For now, columnist Liberty McCartor at TheStream.org says this is a time for the Church to set an example for others to see Christ.

“The Church should recognize this trend as a crucial opportunity to shine the light of Christ among a grappling society,” she said. “As widening ideological divides exacerbate political wounds, the Church can point to a better way: Jesus.”