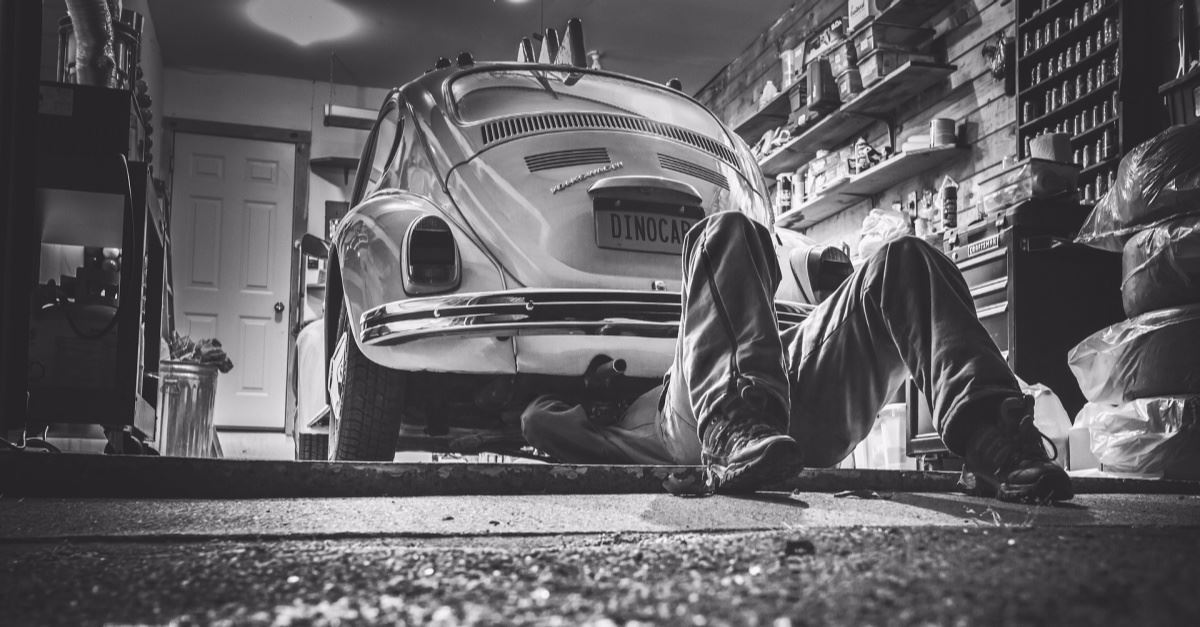 A former pastor is now helping women with a free auto repair service in Conroe, Texas.

“My dad went to tech school to become a mechanic before he became a pastor, and I followed him into the pastor side of things, but didn’t know much about cars,” he said. “My dad taught me the basics of car care, and I grew up watching him help people stuck on the side of the road.”

As an adult, however, Williams said he struggled financially and had many car problems beyond his skill set.

“I prayed to God many times that my car would start in the morning so I could get to work. No money for parts, much less labor!” he said. “I told God that if I could make a difference for people in my situation, I would gladly help them.”

He said he was working as a youth pastor in Montgomery, Texas and driving home when he saw a woman and her child walking in the rain. He recognized them as part of the church where he worked.

“They told me that their car had been in the shop for months and they couldn’t afford to get it out,” Williams said. “Right then, I decided that I needed to figure out a way to get my dream of opening a free garage off the ground.”

He said some car dealerships and auto repair shops can be known for taking advantage of women, so he wanted to offer an honest repair service.

Since its opening in 2012, God’s Garage has repaired more than 200 cars at no cost and the group has also given away more than 100 restored cars to women in need.

“There’s no greater joy than seeing a mom finally be able to start her car up and drive it home,” volunteer Harvey Yaw, 67, told People. “And when people donate their old cars and we fix them up and give them away, there’s a feeling that’s unbelievable. The people are so grateful — their emotion always brings tears of happiness.”