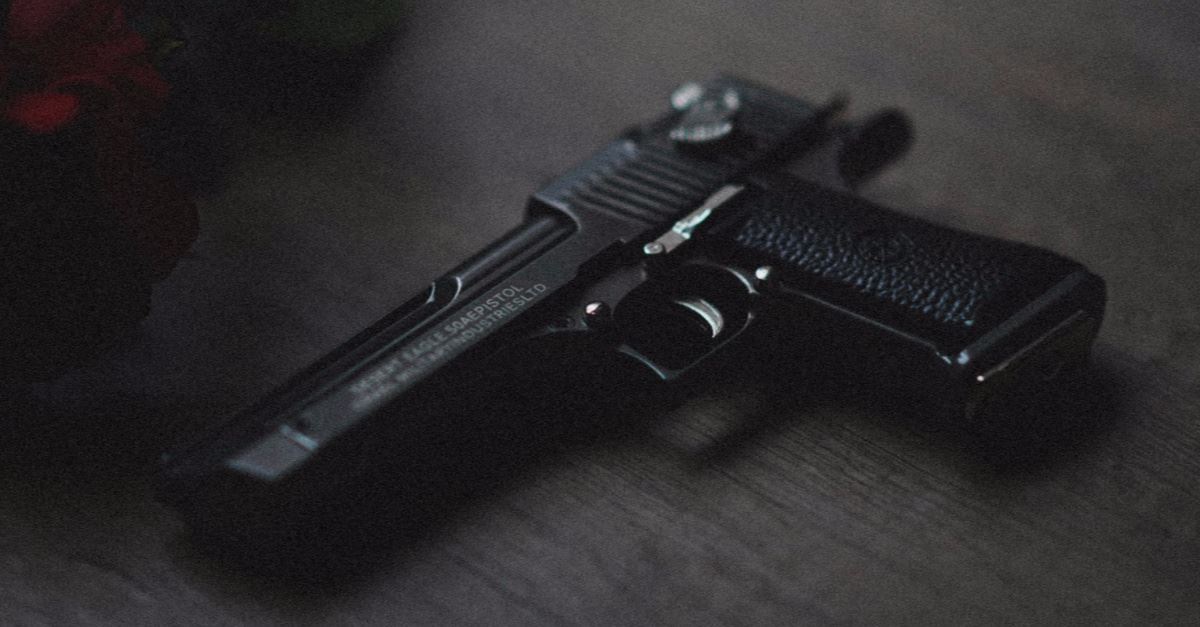 According to NBC News, the new gun rights bills were signed into law by Texas Governor Gregg Abbott before the deadly shooting in El Paso, TX that left 22 people dead.

The new laws – which will go into effect next month – will loosen gun restrictions in foster homes, schools and churches among other places.

According to House Bill 2363, foster parents are permitted to possess a firearm for personal protection purposes. The bill asserts that foster parents who own guns will no longer be required to store their weapon and ammunition separately. The bill amends this requirement to allow the weapon and munitions to be stored together in the same locked location.

This practice is one that the National Shooting Sports Foundation – a pro-gun organization – discourages gun owners from following.

Senate Bill 535also loosens restrictions on guns by amending the law to allow those lawfully possessing a firearm to carry it in “a church, synagogue, or other established place of religious worship.” According to the law, the goal of allowing gun owners to carry their firearms in places of worship was to clarify that places of worship are to be treated like other privately-owned property. The law does specify, however, that churches do have the right to determine whether people will be allowed to carry guns on their property.

Restrictions were also loosened in regard to how firearms can be stored in vehicles parked at public or charter schools. According to HB 1143, “A school district or open-enrollment charter school may not prohibit a person, including a school employee, who holds a license to carry a handgun… from transporting or storing a handgun or other firearm or ammunition in a locked, privately owned or leased motor vehicle in a parking lot, parking garage, or other parking area provided by the district or charter school and may not regulate the manner in which the hand gun, firearm, or ammunition is stored in the vehicle, provided that the handgun, firearm, or ammunition is not in plain view.”

Texas’ new gun laws have been met with both praise and harsh criticism.

Senator Donna Campbell who co-sponsored SB 535 noted that the bill is meant to ensure that people can defend themselves.

“We have learned many times over that there is no such thing as a gun free zone. Those with evil intentions will violate the law and carry out their heinous acts no matter what," Campbell said in a statement according to Fox 47 News. "It makes no sense to disarm the good guys and leave law-abiding citizens defenseless where violent offenders break the law to do great harm," she added.

Others worry that the legislation is moving in the wrong direction. Houston Police Chief Art Acevedo called HB 1177 into question. House Bill 1177 will allow all persons licensed or not to carry their gun(s) while evacuating from or returning to a declared state or local disaster area. The Bill also allows disaster relief shelters to determine if they will accommodate people who are armed. The bill was proposed as a protective measure from looters amid natural disasters. Acevedo, however, worries that this will only enable gang members to run rampant. He said in a statement, “We experienced one of the worst disasters in Texas history during Harvey. This bill wasn't needed then and isn't needed now. This will embolden 20,000+ gang members and will not help law enforcement."

Reportedly five out of the 20 deadliest mass shootings in America since 1900 have occurred in Texas, with nearly 1.4 million licensed gun owners living in the state.