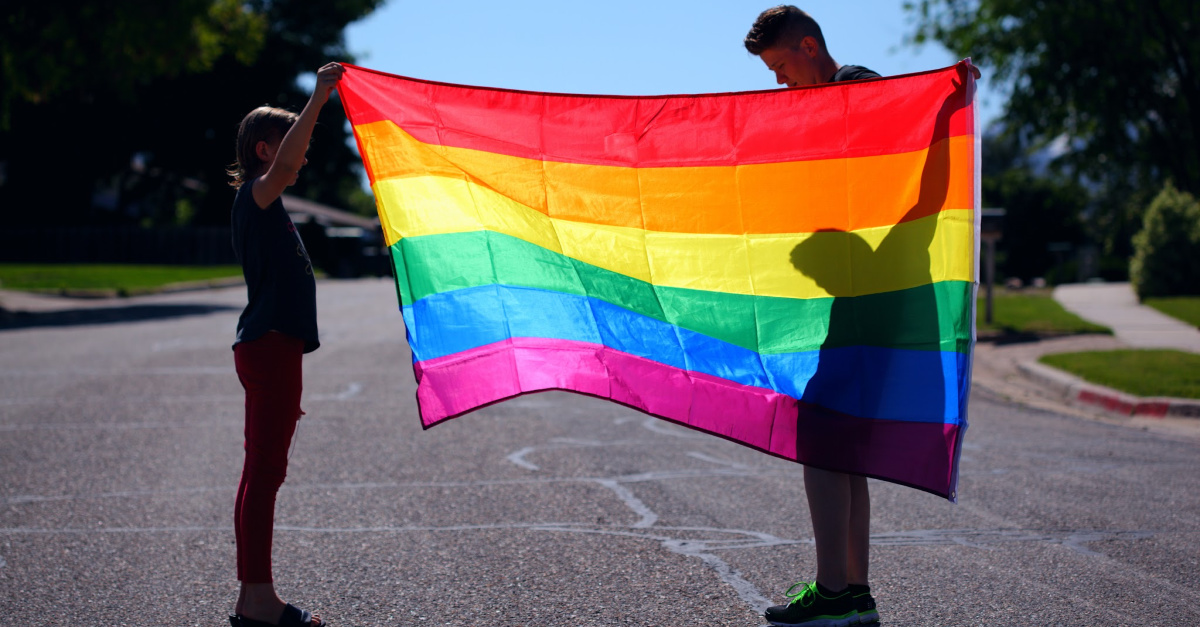 A Dallas judge ruled last week that a mother of an 8-year-old boy may solely decide to allow her child to transition from a boy to a girl against the father’s wishes.

According to the Save James Facebook page, Judge Mary Brown ruled that Jeffrey Younger, the child’s father, does not have say in his son’s medical decision.

In 2019, Dr. Anne Georgulas, the mother of James Younger, said she would transition her son to a girl named Luna. The couple also have another son, Jude.

The #SaveJamesYounger hashtag went viral after the case made headlines. According to The Christian Post, Younger’s father told reporters that their child had shown “no signs of wanting to be a girl when given the choice.”

Later in 2019, Judge Kim Cooks ruled that both parents shared responsibility and the right to make medical decisions, but Geogulas’ attorneys filed a motion to have Cooks replaced after she shared a Facebook article and said, “The governor nor any legislature had any influence on the Court’s Decision.”

Cooks was then removed from the case in December.

In the latest ruling, Judge Mary Brown reversed the 2019 decision.

“James and Jude did NOT have a victory in court today,” the Save James Facebook page posted. “Judge Mary Brown has condemned James and Jude to a life of therapy, confusion, and abuse without even having a hearing. There are no other words for what has happened today.

“She has forced James to live as ‘Luna’ in a school surrounded by teachers and therapists who do not acknowledge that he has said multiple times to multiple people (without Jeff around) that he wants to be a boy and hates being forced to be a girl.

A hearing is scheduled for September to review the case.

“There is the sneaking suspicion that this hearing will be used to solidify Anne’s dominance over Jeff. We are fighting for the well-being of two young boys and their lives are treated as secondary. We need people to watch.”