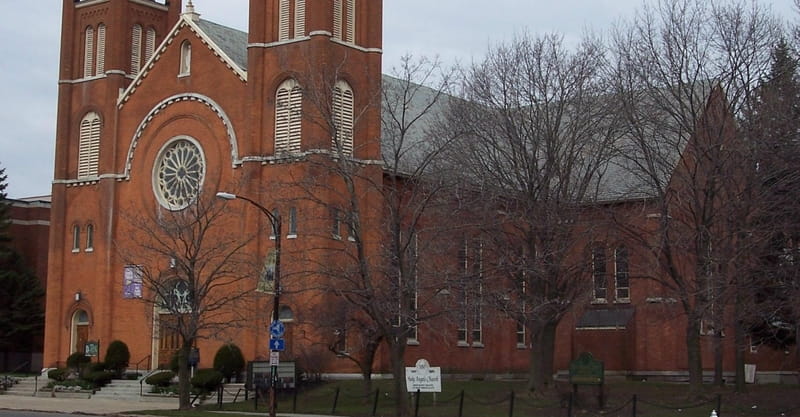 A number of churches in San Antonio, Texas were vandalized with pro-Islam and anti-Donald Trump messages.

According to Charisma News, on the wall of Gethsemane Lutheran Church the graffiti read “No to wall” and “Islam or die,” and also featured what appeared to be a picture of the Islamic State flag.

The pastor of Gethsemane Lutheran, Eric Miletti, stated, "The only thing that comes close to that, and again I'm not an expert, is the terror flag of the Islamic State."

“No to wall” is thought to refer to Donald Trump’s plan to build a wall to keep out illegal immigrants.

Similar graffiti messages were found on Saint Gregory the Great Catholic Church, as well as two other local churches earlier this week.

The graffiti has been cleaned off the churches, but police have not yet identified the perpetrator.