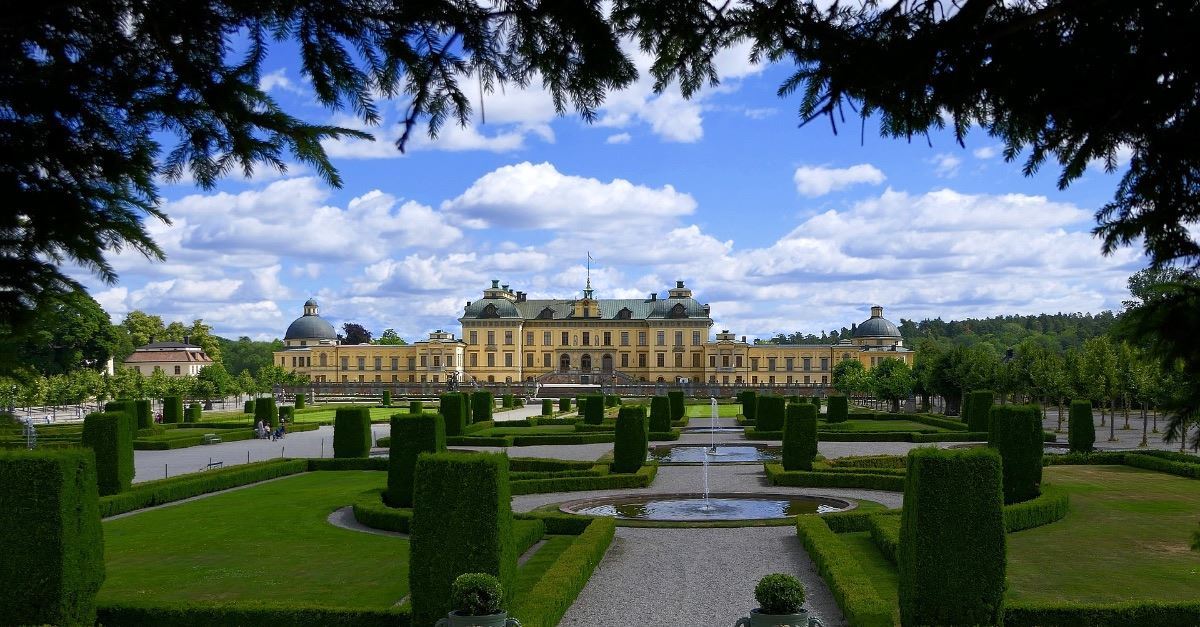 The questions the Swedish Migration Board uses to assess whether an asylum seeker is genuinely Christian are “too hard” and are ignorant to what “true Christian faith is about,” says Micael Grenholm, editor in chief for Pentecostals and Charismatics for Peace Justice.

Grenholm, who is also a pastor in Uppsala, Sweden, wrote in an opinion piece for ChristianPost.com that he and friends create a test called “Am I a Christian,” which is based on real questions the Swedish migration board asks of Christian asylum seekers.

The test went viral with more than 100,000 people, including pastors, priests and bishops, trying the test. Grenholm says that only 300 scored more than 60 percent.

The “Am I a Christian” test asked questions such as, "How many parts does the New Testament have?", "What's the difference between the Protestant church and the Orthodox church" and "What are your thoughts on the New Testament being very anti-women?"

“Most people agree that the questions converts face are too hard and do not really say anything about whether someone's faith is genuine or not,” Grenholm continued. “Several questions display a secular bias and an ignorance of what true Christian faith is about.”

Grenholm noted that in the past the Migration Board has mistakenly denied access to true Christian asylum seekers. In December 2018, a Christian was said to be “disingenuous” because he could not explain All Saints Eve. In another case, a Christian convert was asked to recite the Lord’s Prayer, but his interpreter accidentally mistranslated one line from “deliver us from evil” to “deliver us from traffic accidents.” The man was deported.

“This is a full-blown catastrophe,” Grenholm said in the column. “Genuine Christians are being deported to countries where Christians are persecuted simply because Swedish government officials are incompetent and hostile towards Christianity.”