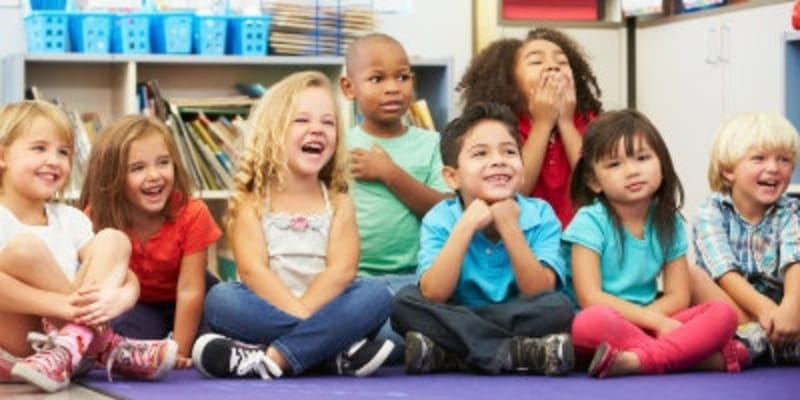 A Christian preschool in Sweden has been prohibited from saying grace during mealtimes and teaching Bible lessons.

Heatstreet reports that the preschool in Umea, Sweden was told that guiding children in prayer before meals and doing snack times accompanied by Bible lessons violated Sweden’s Education Act which prohibits schools from incorporating confessional elements into class time and also ensures that children are able to opt out of religious activities.

The preschool, which is run by the Salvation Army, was accused of not giving students a choice of whether or not they wanted to pray before meals and engage in other religious activities.

The Kindergarten’s manager, Britt Marie Mårtensson, acknowledged that Sweden’s Education Act “can be interpreted in different ways,” and that the school did not believe saying grace before meals would be considered part of the students’ education.

“As a confessional activity, we knew we could no longer have prayer time while children are at their desks where they learn, so we thought we would add grace as a nice feature during mealtimes,” she said. “We interpreted the law differently from the municipality.”

Instead of saying a prayer before meals, students now say a rhyme and thank the sun, the rain, or something of their choice before they eat.

Although teachers at the school expressed disappointment at having to cut prayer out of the school day, they seemed ready to adapt to the new way of doing things:

“It’s sad because grace is a tradition, but the rhyme is also nice and it allows the kids to choose to whom and what they want to give thanks,” said Mårtensson.