Survey: 3 in 10 White Evangelicals Will Support Trump almost No Matter What 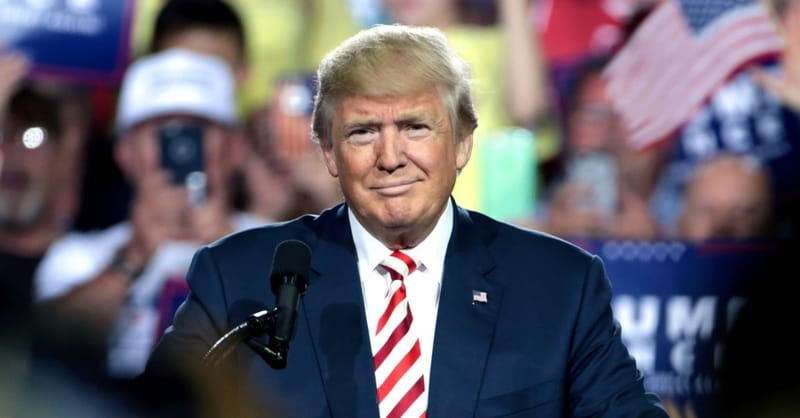 Survey: 3 in 10 White Evangelicals Will Support Trump almost No Matter What

A new survey shows that three out of 10 white evangelical Protestants in the U.S. say “almost nothing” could cause them to disapprove of President Donald Trump.

According to the survey from the nonpartisan Public Religion Research Institute, the survey, “One Nation, Divided, Under Trump,” also found that just over four in 10 white evangelicals consider themselves “weak Trump supporters” and that they could pull their support from the president.

The survey also showed that 72 percent of white evangelicals approve of Trump’s job performance so far. In comparison, 84 percent of Republicans approve of the president’s work.

“What struck me is that Trump supposedly got 81 percent of the white evangelical vote and he now has 72 percent approval, which means that white evangelicals are still tracking roughly what they voted," Henry Olsen, a senior fellow at the Ethics and Public Policy Center, said after participating in a panel discussion about the newly released survey.

Other highlights of the survey include: