Survey: 1 in 5 UK Nonbelievers Will Turn to Prayer in Times of Crisis 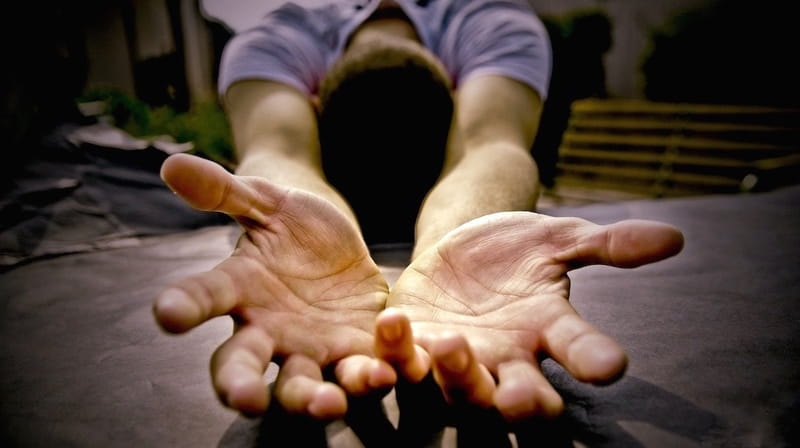 Survey: 1 in 5 UK Nonbelievers Will Turn to Prayer in Times of Crisis

Prayer is powerful. As Christians, we recognize and agree with this. But what may be surprising is that, especially when faced with a crisis, even nonbelievers often turn to prayer.

I am reminded of that scene in the iconic Jimmy Stewart movie It’s a Wonderful Life when Stewart, playing the character of George Bailey, is at the end of his rope and says, “Dear Father in heaven, I'm not a praying man, but if you're up there and you can hear me show me the way... show me the way.”

Many nonbelievers reported turning to prayer in times of crisis. According to The Christian Examiner, a new survey has shown that one in five nonbelievers in the UK will turn to prayer when facing difficulty.

The survey was carried out by ComRes for the Christian aid agency Tearfund. It found that half of those surveyed say they pray, including one-fifth of those who describe themselves as not religious.

Some of the nonbelievers who reported praying in times of tragedy or crisis said they do so, if for nothing else than that "on the off chance that something could change.”

Let us hope that this small step of faith may pave the way for answered prayer and a true belief in God and His power to intervene in human lives.