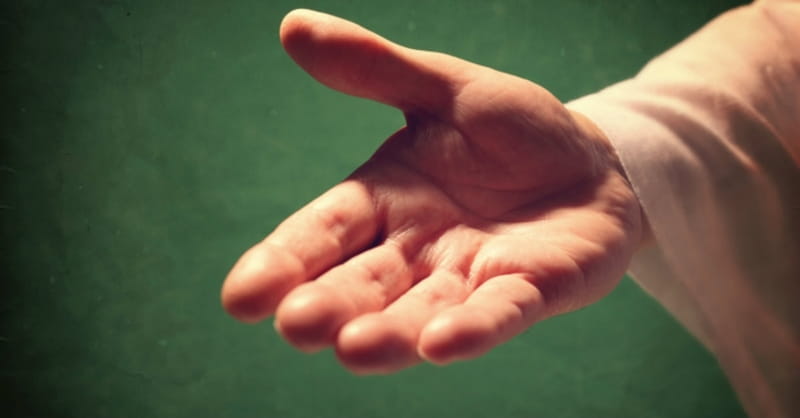 A research study found that most Christians imagine God as a young while male.

The study was from psychologists at the University of North Carolina at Chapel Hill and sampled more than 500 Americans.

“From Michelangelo to Monty Python, popular illustrations have consistently shown God as an old and august white-bearded Caucasian man,” the researchers wrote in their study.

The results found that of the sampling— 300 men and 181 women--- most chose a younger and friendlier version of God as they looked through hundreds of possible choices.

“Together, these results help paint a picture of an American God who may not resemble scriptural or historical depictions,” the researchers wrote. “The face of the modern American God appeared kinder and more approachable than the God of the Sistine Chapel, perhaps reflecting different cultural concerns of the 16th century versus today.”

“Even many black Americans saw God as white … and with twinkling eyes, “ said Professor Kurt Gray, the study’s senior author.

“I think it’s because for millennia Christians have been led to think of God as male and white,” Gray said. “It’s changing a little now, but the church hierarchies are still mostly male and mostly white. In the Catholic Church, for example, the Pope is male and the priests are still only male.”

Also according to the study, conservatives were more likely to see God as white and powerful, while liberals saw God as younger and loving.

“Past research shows that conservatives are more motivated than liberals to live in a well-ordered society, one that would be best regulated by a powerful God,” Joshua Conrad Jackson, the study’s lead author, told the UNC website.“On the other hand, liberals are more motivated to live in a tolerant society, which would be better regulated by a loving God.”