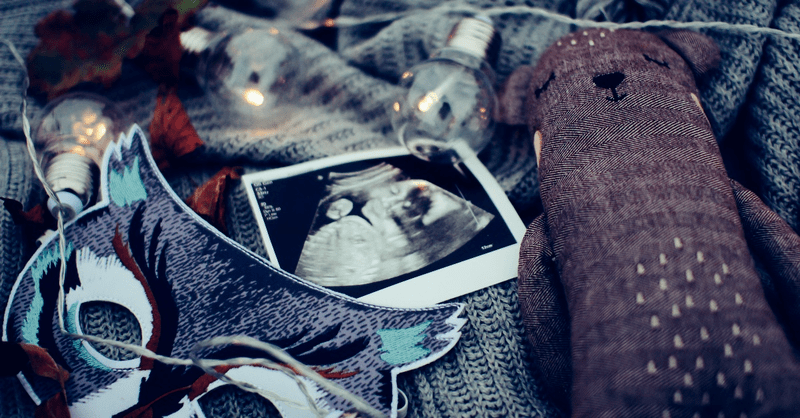 The Charlotte Lozier Institute, the research group affiliated with the pro-life advocacy organization Susan B. Anthony List, released an 80-page report on Wednesday detailing that pro-life pregnancy centers across the nation provided free services to 2 million people and saved communities $161 million in costs in 2017.

The "A Half Century of Hope, A Legacy of Life and Love" study was conducted by researchers Moira Gaul and Mai W. Bean from the institute to celebrate 50 years of life-saving services.

The study states, “A half century ago, as legal abortion was gaining ground in the United States, a campaign was afoot to offer hope to women considering abortion. The first free-standing pregnancy center in North America opened its doors in 1968 in Toronto, Canada, under the name of Birthright.”

The report goes on to say, “Louise Summerhill, the founder of Birthright, traveled to the U.S. to share about their non-judgmental, confidential, and free pregnancy outreach model, ‘rooted in love for both’ mom and baby.”

Soon thousands of pregnancy resource centers would open their doors.

The report analyses last years impact of 2,600 of the estimated 2,750 centers in the U.S. and looked at the scope of medical and social services they offered. The report also features testimonies of clients dating as far back as 35 years.

The centers involved in the study were asked to complete one of two online surveys which were “distributed by their national network, parent organization, and/or pregnancy center state coalition or regional leader.”

Based on the results of the survey and statistical analysis the researchers were able to conclude that in 2017, approximately 2 million people in the U.S. were able to receive free services which saved communities an estimated $161 million. Services “including pregnancy tests, options consultation, sexual risk avoidance education, parenting and prenatal education, ultrasound and medical services, community referrals, and material support” were offered to women, youth, and men.

The study also found that 400,100 free ultrasounds were administered, registered nurses and medical sonographers contributed 400,100 hours of free services last year and 679,600 free pregnancy tests were given out last year.

Approximately 67,400 people volunteered at pregnancy centers and 7,500 medical professionals offered their time and skills to conduct services for free.

The centers also reported having seen around 24,000 clients for after-abortion support including counseling and referrals when appropriate. Finally, the centers saw over one million students attend community-based sexual risk avoidance education presentations.

The report retorts, “Pregnancy centers have grown into a global movement and remain ‘a testimony to love in action.’”