Students Across US Participate in Pro-life Walkout 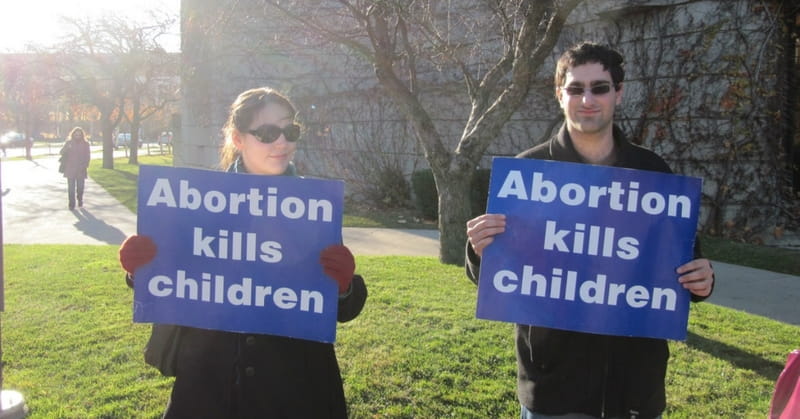 Students Across US Participate in Pro-life Walkout

High school and college students across the country held a pro-life walkout on Wednesday in support of life and in protest of taxpayer-funded abortion.

The Washington Examiner reports that students from 200 high schools and 80 colleges participated in walkouts across the nation. The event was spearheaded by Sacramento’s Rocklin High School student Brandon Gillespie. The event was also supported by Students for Life of America.

“We will no longer watch as our leaders in Washington continue to fund our nation’s largest abortion vendor, Planned Parenthood, with more than $500 million of our taxpayer dollars,” announced the website ProlifeWalkout.org.

The walkouts included 17 minutes of silence and prayer. “We will stand silently outside outside honoring the 10 children who will violently die during that time at a Planned Parenthood abortion facility. We will rally and demand the end of Planned Parenthood’s taxpayer funded empire. We will kneel and pray for the end of legal abortion in our nation,” the website further explained.

This walkout follows an earlier student walkout in protest of gun violence and in honor of the 17 students who were killed at Marjory Stoneman Douglas High School in Parkland Florida.