Stormy Daniels Will Donate $130,000 to Planned Parenthood if She Wins Lawsuit 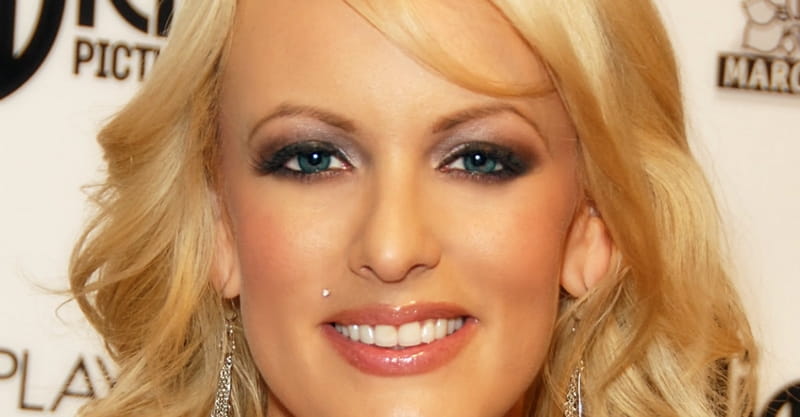 Stormy Daniels Will Donate $130,000 to Planned Parenthood if She Wins Lawsuit

According to LifeNews.com, $130,000 is reportedly the amount of money Daniels took from Trump’s lawyer Michael Cohen to keep quiet about the affair.

Daniels, whose real name is Stephanie Clifford, said in an interview with Penthouse magazine that she would make the donation in the name of the President and his lawyer.

“Ms. Clifford gave the Penthouse interview to pair with a cover story and a nude spread for the issue that goes on sale May 8 and names her ‘Penthouse Pet of the Century,’” according to an article in The Washington Times.

LifeNews’ reporter Micaiah Bilger notes that it is no surprise that Daniels, a part of the sex industry, would donate money to Planned Parenthood and the abortion industry since the two industries are closely linked.