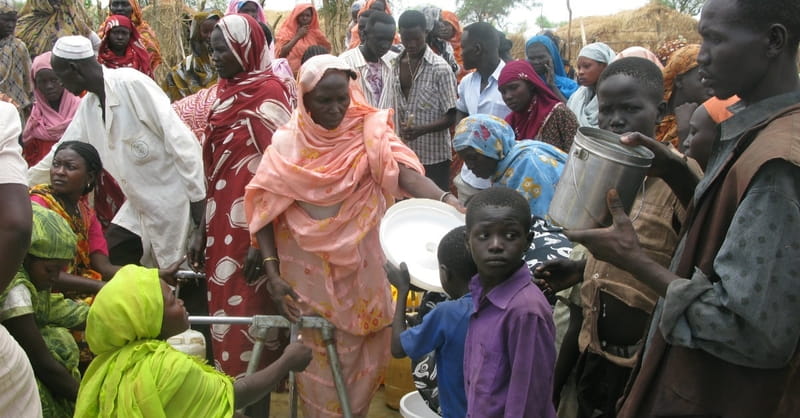 More than one million children have become victims of the refugee crisis in South Sudan, according to a report from the United Nations.

ABC News reports on the disturbing information provided by the UN. South Sudan is in the midst of a humanitarian crisis that has displaced an estimated 1.8 million people, over 60 percent of whom are children.

“No refugee crisis today worries me more than South Sudan,” said Valentin Tapsoba, Africa Bureau Director at UNHCR, the U.N. Refugee Agency. “That refugee children are becoming the defining face of this emergency is incredibly troubling. We, all in the humanitarian community, need most urgent, committed and sustainable support to be able to save their lives.”

In addition to creating a refugee crisis, the conflict in South Sudan has made it impossible for more than three quarters of the country’s children to attend school, and more than 1,000 children have lost their lives in the conflict.

ABC News notes that South Sudan broke off from Sudan in 2011, after years of civil war. In 2013, conflict flared up again and children have been suffering the consequences.

More than 250,000 children are reportedly suffering from malnutrition, which has led to the large number who have fled to neighboring countries.