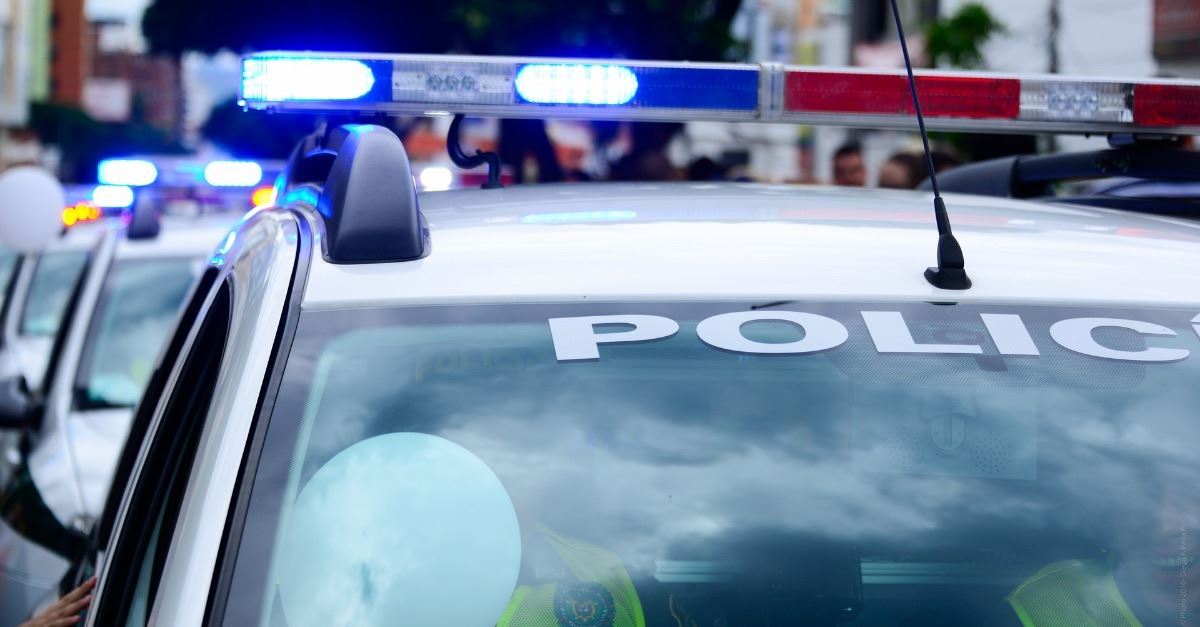 A South Carolina pastor was arrested last week after he reportedly strangled a woman pregnant with his child outside of his church.

Live 5 WCSC reports that Pastor Rashan Lamar Wilson, 35, was arrested for domestic violence of a high and aggravated nature and his bond has been set at $20,000. Additionally, if he makes bail, Wilson has been ordered to stay away from the victim, Shanaqua Genise Johnson, and not to leave the state.

According to WBTW, Wilson engaged in a verbal argument with the Johnson as soon as she arrived at the Southern Baptist church to drop off their two other children with him on Monday night.

According to a witness, both Johnson and Wilson were standing outside of Johnson’s car having a heated conversation when they walked out of the witness’ view and on to the side of the Southside Impact Church. According to the affidavit, at this point, the pair started “getting loud.”

This is when Johnson reports that she was strangled. According to Live 5 News WCSC, the court records state that at this point “The suspect then lunged toward the victim, put both of his hands around her neck, squeezed tightly until she was unconscious for an indeterminate period of time.”

Johnson then reportedly hit her head on the concrete ground before coming to and reemerging from the side of the church building.

According to the Affidavit, the witness recalled seeing Johnson return to her car looking “disoriented, leaning, limping, forehead bleeding, sand and leaves in her hair.”

Upon returning to her car Johnson called 911 and was transported to the hospital. She has since been released.

Live 5 WCSC reports that the Charleston investigators released a statement about Wilson regarding him as indifferent to the situation. An investigator said of Wilson, “The defendant showed extreme indifference to the value of human life and would reasonably cause a person to fear either great bodily injury or death.”

WBTW reports that this is not Wilson’s first arrest. Reportedly, the pastor has been arrested several times for failing to pay child support, driving on a suspended license and providing false information to police.