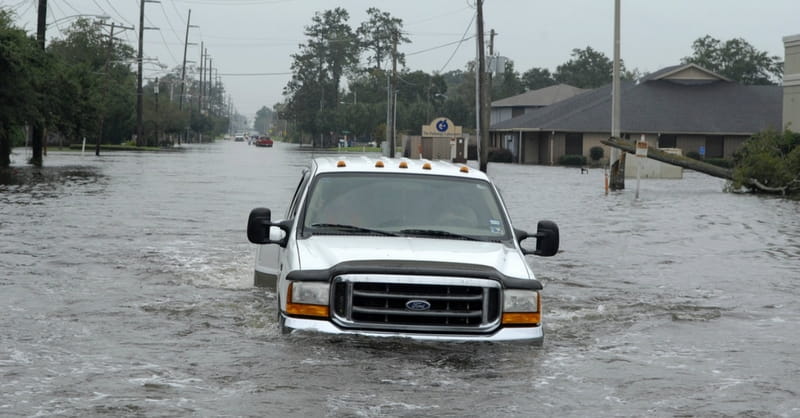 At least 17 people are dead due to the floods, according to The Huffington Post.

According to Vocativ, an online site that tracks social media posts and locations, many churches have come to help the state.

New Spring Church launched a #FloodSCWithLove initiative this week to rally support for families impacted by the flooding. The church has delivered loads of supplies, water and food to local shelters.

"So many people have been affected by flooding this week and we have an opportunity to come together with people in our communities and serve one another by meeting very real, tangible needs in our state," said Suzanne Swift, New Spring's public relations director.

"We know in the coming days there will be much work to be done to clean up and restore our state," Swift told The Huffington Post.

Bishop Robert Guglielmone, who leads the Roman Catholic Church in Charleston, has asked other pastors to take up special collections for families who have lost their homes.

Ignite Church in North Carolina is having a donations drive this week for bottled water and food.