Some Virginia Churches Begin to Reopen but at 50 Percent Capacity 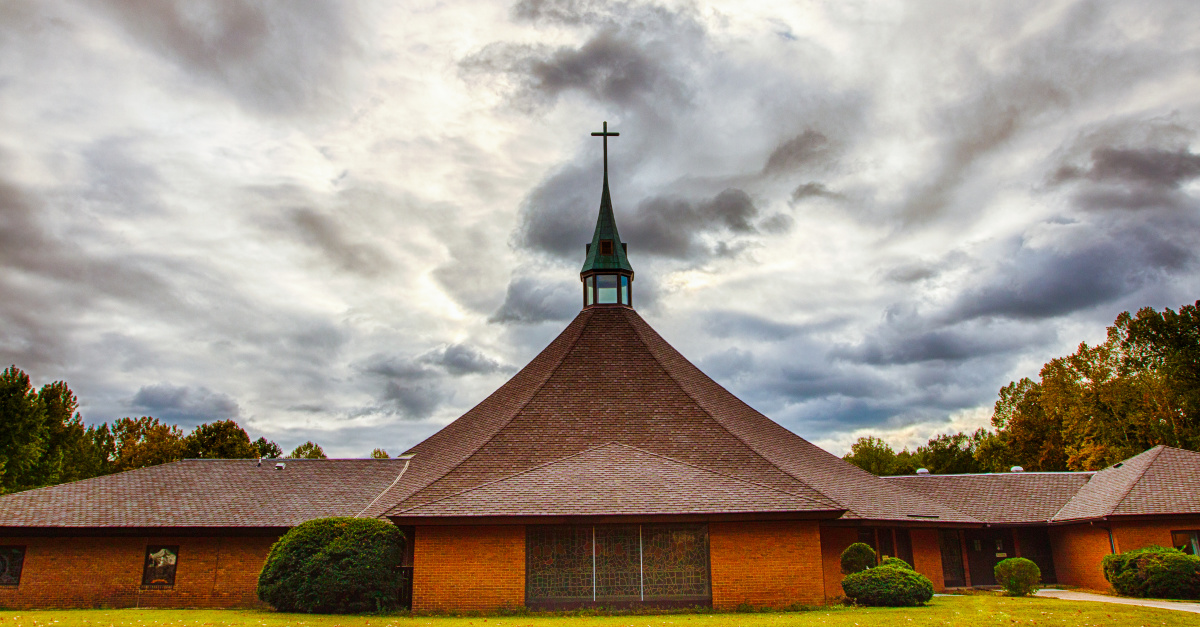 Some Virginia Churches Begin to Reopen but at 50 Percent Capacity

Some Virginia churches are hoping to reopen as the state lifts “safer-at-home” rules on Friday.

According to the Christian Post, Gov. Ralph Northam’s office released a statement, saying churches would be allowed to resume worship services under phase one of the state’s reopening plan.

Under the plan, churches and other houses of worship will be allowed to have services operating at 50 percent of the “lowest occupancy load on the certificate of occupancy of the room or facility.”

Churches still have to maintain social distancing and sit 6 feet apart at all times except family members living in the same household. Congregants will also have to wear masks.

Finally, the church must clean surfaces before and after any service.

“If any place of worship cannot adhere to the above requirements, it must not conduct in-person services,” the state's guidance said.

It will be up to church leaders to decide whether to restart in-person services.

“What we’ll do each and every Sunday when people come, we’re going to have our seats 6 feet apart," said Pastor Danny Dillon of Rock Church. “They’re encouraging us not to give out any programs or hand out anything, so as they come in, we’ll do everything digitally.”

Added Rev. Barry Absher of City on a Hill in Tazewell: “It would feel like an episode of ‘The Walking Dead.’ People would want to hug you, then you feel like a jerk for not hugging them back."

Among non-religious gatherings, the state is limiting those to just 10 people. Meanwhile, non-essential retail stores may reopen at 50 percent capacity.

In Northern Virginia, phase one of reopening will be delayed until May 28.

“The Phase One policies are a floor, not a ceiling. While the data show Virginia as a whole is ready to slowly and deliberately ease some restrictions, it is too soon for Northern Virginia," Northam said in a statement. "I support the request from localities in this region to delay implementation of Phase One to protect public health.”

Reopening Small and Mid-Sized Churches: A Discussion on Leading after COVID-19