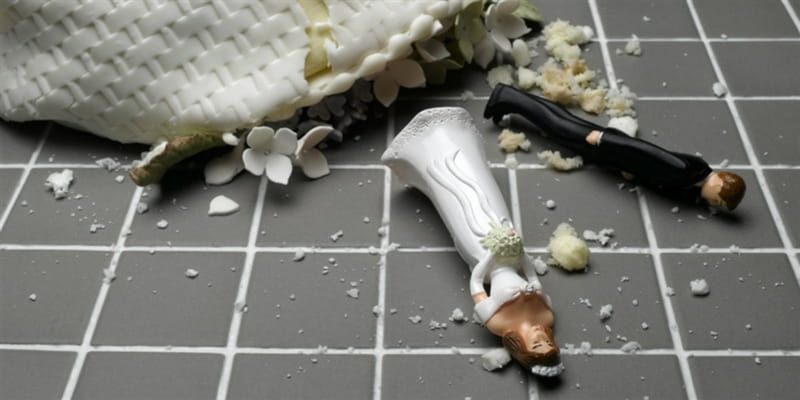 Traditional marriage has been undergoing many assaults in recent years. Gay marriage, polygamy, polyamory, and even bestiality have emerged and often been embraced as alternatives to monogamy, but now a still newer trend is gaining popularity.

Sologamy, as it has been termed, is the practice of marrying oneself.

Carolyn Moynihan of Stream.org reports that sologamy is most popular with women. Some individuals are holding entire ceremonies to celebrate their marriage to themselves.

Moynihan cites evidence for why sologamy is gaining in popularity. For example, Tracy McMillan gave a recent TED talk about sologamy. Also, one online business is capitalizing on this new trend by offering the I Married Me Self-Wedding In-A-Box, which includes a ring, “ceremony instructions, vows, and 24 affirmation cards (so you can continue the practice).”

Moynihan speculates that the emergence of sologamy is likely due in part to the fact that marriage rates have been steadily dropping over the past 40 years.

According to a Pew Research Center study, in 2012 one in five adults aged 25 or older had never been married. In 1960 those statistics were only one in nine adults 25 or older.