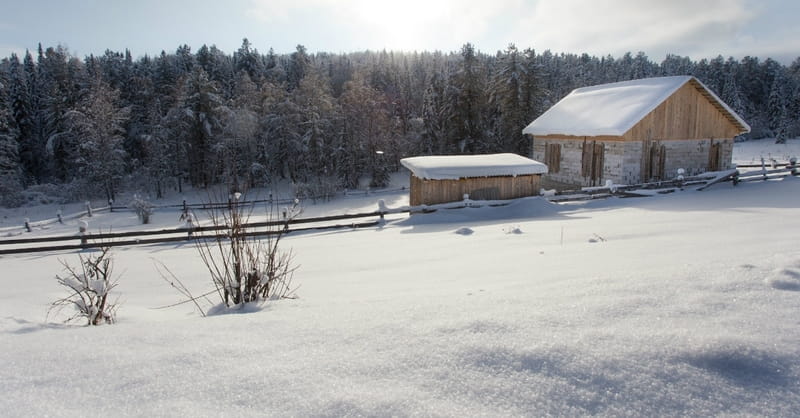 A Siberian man has built an Orthodox Church out of snow so his village will have a place to worship.

Although the amazing snow and ice structure is an incredible sight just to look at, it also serves a more practical purpose.

Alexander Bityokhina, who had the idea for the snow church, was inspired to undertake the project because his small Siberian village of Sosnovka did not have a church of its own and most people in the village cannot travel to the nearest city.

"He just wants to pray in a church, but we don't have enough resources to go to the city or even to Azovo [the nearest village],” said Bityokhina’s mother, Tatyana.

"You know, it's the voice of the heart, he is a believer, it's built by my son,” she added.

According to ChristianToday.com, the snow church includes a 106-square foot prayer space, as well as an altar, various icons, and a copy of the New Testament. It also has a cross on top, making the entire building over 15 feet tall.

Bityokhina named the church “Christorozhdestvenskaya,” which is "Christ’s birth" in Russian.

The village of Sosnovka currently has average temperatures of nine below zero, so the snow structure is sure to last for some time.