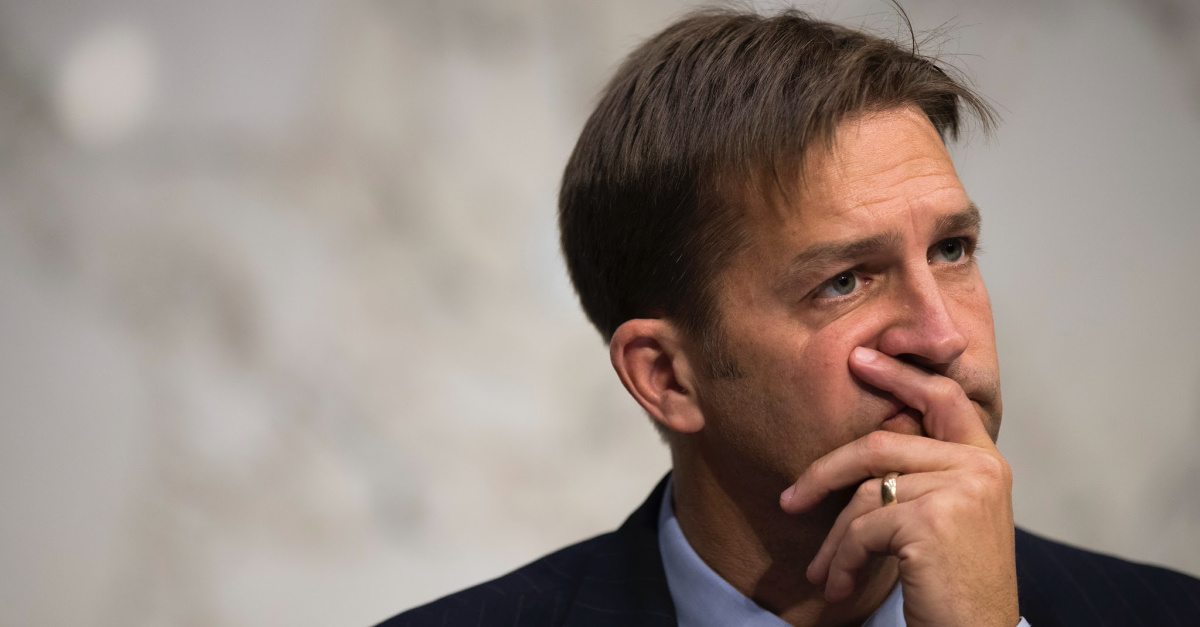 According to FaithWire, Sasse’s request also followed a protest earlier this week at one of MindGeek’s headquarters in Montreal, Canada. The protest was held on International Women’s Day and attendees said they were concerned the company is profiting from “actual, real sex trafficking and rape.”

“I think it’s frankly horrifying and shocking for people, and it’s very motivating to take action,” Laila Mickelwait, one of the protestors, said.

In early February, a petition was launched, calling on the site to shut down because of concerns that the site was generating revenue from videos of assault, coercion and trafficking of women and children. The petition has more than 439,000 signatures.

Last fall, investigators discovered some 60 videos of a then-missing, 15-year-old girl. Police were able to connect the kidnapping to a 30-year-old Florida man. He was arrested and the girl was returned to her family. She told police that she had been pregnant with the man’s child, and he took her to an abortion clinic.