Scientists Sign Petition to Argue That Gender Is Not Biological 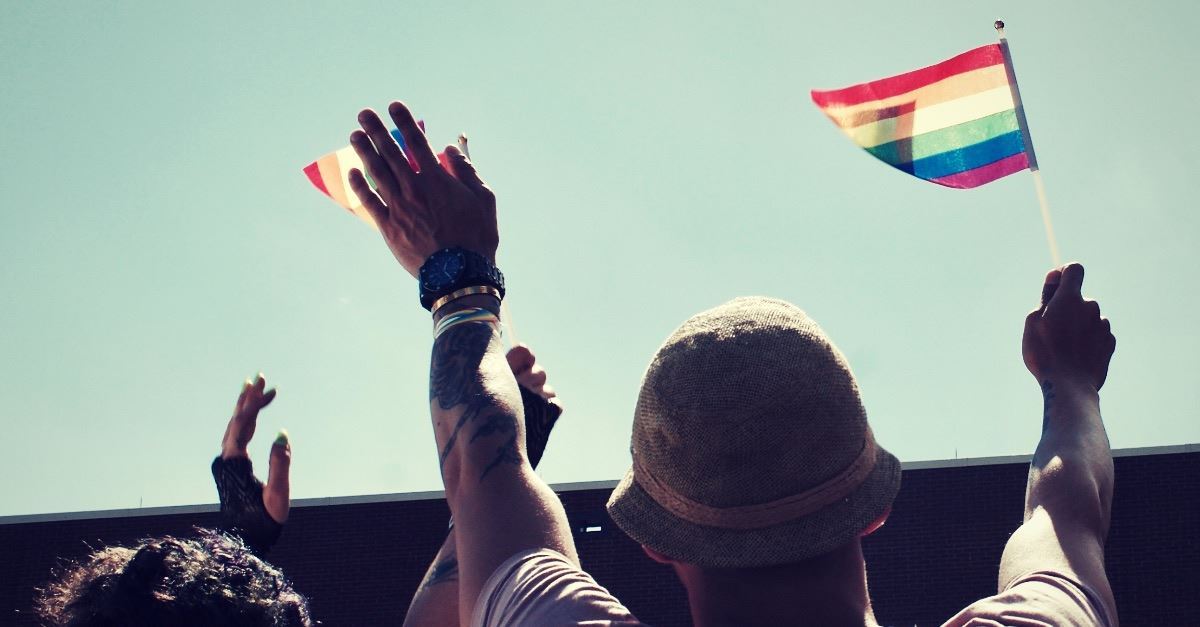 Scientists Sign Petition to Argue That Gender Is Not Biological

Some 1,600 scientists have signed an open letter to the Trump administration that denounces the administration’s plan to try to define gender as a biological condition determined at birth.

Eight Nobel laureates are among the scientists who signed the letter, arguing against a Department of Health and Human Services memo that said the legal definition of sex is determined at birth.

“As a trans woman and as a scientist, [the memo is] inherently an attack on my humanity, my ability to exist in the world, and to safely navigate certain spaces,” Mika Tosca, an assistant professor of climate science at the School of the Art Institute of Chicago, told BuzzFeed News.

“It was really important that we gather as many scientists as we could to say that so scientists ourselves were not complicit in promoting this wholly flawed, non-scientific effort.”

The letter asks for the Trump administration to withdraw the proposal to legally change the definition of gender, calling the proposal “unscientific” and promoting “pseudoscience.”

“There are no genetic tests that can unambiguously determine gender or even sex,” the letter states, and “even if such tests existed, it would be unconscionable to use the pretext of science to enact policies that overrule the lived experience of people’s own gender identities.”

The HHS memo said government agencies need a uniform definition of gender, and any disputes about one’s gender would have to be clarified with genetic testing.

“Sex means a person’s status as male or female based on immutable biological traits identifiable by or before birth,” the department proposed in the memo, which was drafted and has been circulating since last spring. “The sex listed on a person’s birth certificate, as originally issued, shall constitute definitive proof of a person’s sex unless rebutted by reliable genetic evidence.”