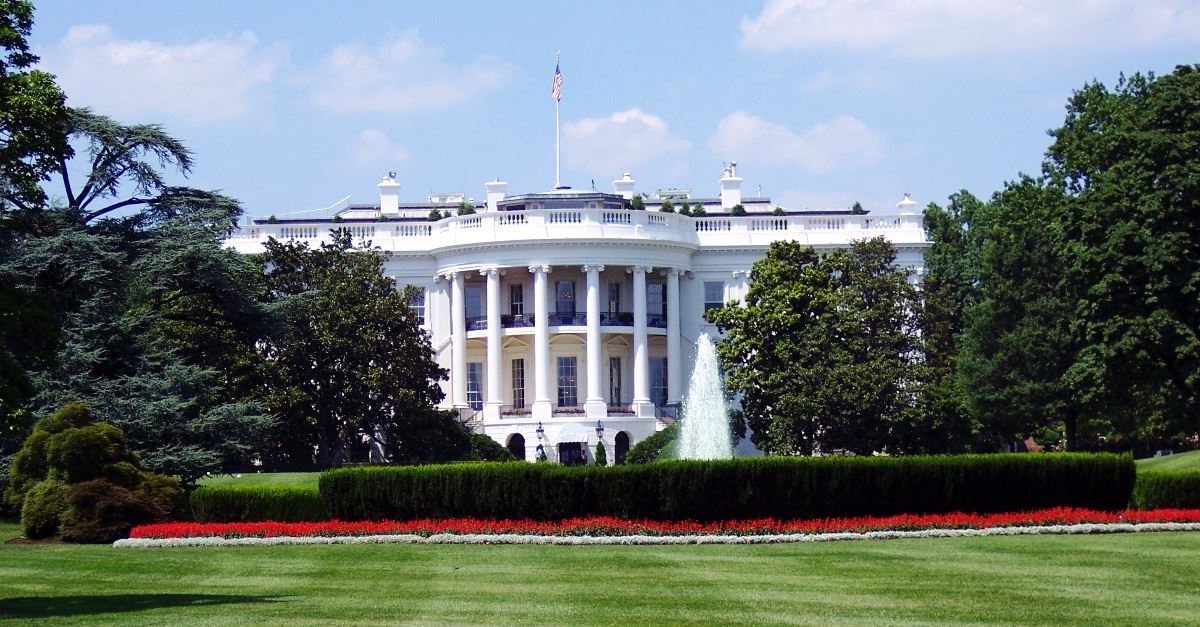 In an interview with CBN News, Sanders shared that she believed Donald Trump becoming president was all a part of God’s plan, as she praised the President for his “tremendous job” supporting people in the faith community. She said, “I think God calls all of us to fill different roles at different times and I think that He wanted Donald Trump to become president.”

“That's why he's there and I think he has done a tremendous job in supporting a lot of the things that people of faith really care about," Sanders added.

The Press Secretary then pointed to the conservative majority in the Supreme Court, saying that evangelicals have stuck by the “most conservative president we’ve ever had” because he does not fail to deliver on his promises.

She said, “You look at the judicial nominations alone, I think that will be one of the greatest legacies that the president has after his eight years in office is how he has completely remade the judiciary and started to stop this activist court that we've started to see over the last eight years.”

“There's a reason evangelicals are sticking with the president, and that's because he's delivered on all the things he said he would do," she added.

CBN News reporters David Brody and Jennifer Wishon then asked Sanders about her thoughts on House Speaker Nancy Pelosi calling the U.S.-Mexico border wall “immoral” and the election of two anti-Semitic freshman Democrats to the House of Representatives.

Sanders told Brody and Wishon that she believes that Pelosi may regret her statement since evidence has proven to the contrary.

Sanders said, “Honestly, it's very hard at this point to even take a lecture from Democrats on what is moral and what isn't.”

She continued, “People who are willing to allow legislation to pass supporting late-term abortion. The idea that they would take out ‘So help me God,’ in the platform that House Democrats have raised this week. But the idea that protecting the people of your country, which is the fundamental duty of being President of the United States would in some way be immoral is a ridiculous charge and something that I think probably, I would think Speaker Pelosi may even regret making that comment because she's seen how ridiculous that sounds and how the evidence is so contrary to that comment."

Sanders goes on to topic of the hypocrisy in politics by noting how “outrageous” it is that there are two anti-Semitic representatives in the House and very few people are holing them accountable. She said, “I think it is outrageous that the leadership of Democrats haven't called on these people to either take their comments back. They haven't condemned them.”

She continued, “Anytime somebody who's not even associated with the President says something, the first thing is will you condemn? Will you say that this is terrible? Where's the leadership on the Democrats' side to call this out?” she asked. Sander continued, “It is unbelievable that this is going totally unchecked, totally off the radar of most of the mainstream media."

The interview rounded out with questions regarding the Middle East – more specifically Iran and Syria. Sanders assured the interviewers that while President Trump is working to remove all U.S. troops from Syria, he is not going to be removing all soldiers from the region. She noted that the president stands behind the Christians and the Kurds in the area.