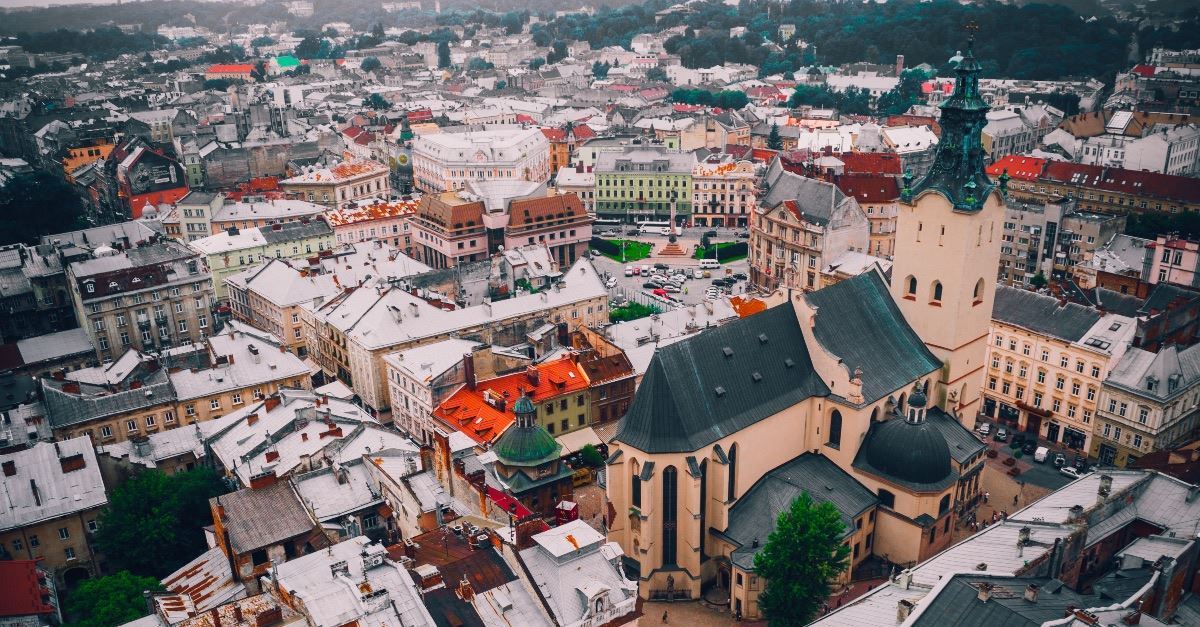 According to reports, the group, which controls Luhansk, has demanded that churches re-register as a religious organization, but the rebel group is denying approvals for those registrations.

Forum 18, a Norwegian human rights organization, says neither Baptist nor Seventh-day Adventist churches have been allowed to re-register.

There are also reports that Protestant churches have been raided in the past few months. In September, rebels raided a Baptist church in Brianka and the pastor of the church is facing possible punishment for allowing worship without registration.

In August, armed men reportedly raided Grace Church of God Pentecostal Church in Alchevsk during the church’s worship. The group forced the church to lie on the floor while the men seized church computers.

Andrei Litsoev, head of the Religious Organizations and Spirituality Department of the Culture, Youth and Sport Ministry in Luhansk, hasn’t commented on why the churches are being denied registration.

According to The Christian Post, Catholic churches in the area are waiting to hear on their own applications for registration.

Luhansk authorities say churches need to re-register as part of the 2015 decree that bans mass gatherings and events under martial law.