Russell Moore: Parents, Don't be Ashamed of Your Gay Kids 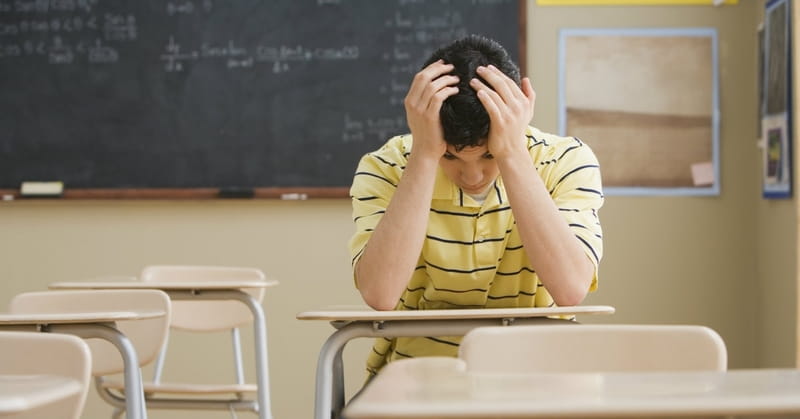 Russell Moore: Parents, Don't be Ashamed of Your Gay Kids

Russell Moore, president of the Southern Baptist Convention’s Ethics and Religious Liberty Commission, said Wednesday during a meeting that parents should not throw their gay children out.

"We need to equip parents not to be ashamed" of their gay, lesbian, transgender children, Moore said. "There are many parents who somehow feel, when they have gay, lesbian or transgender children, that somehow that's a reflection on them, that they didn't do something right, that everyone else in the community is talking about them. That is pride."

The Christian Post reports Moore was speaking at the SBC’s annual meeting in Columbus, Ohio during a panel called, “The Supreme Court and Same-Sex Marriage: Preparing Our Churches for the Future."

"Sometimes it's easy to see the people on television, the angry people, angry at us, and assume that's all that our neighbors, especially our gay and lesbian neighbors, are thinking,” he said.

“Most of our gay and lesbian neighbors are not like the people you see on television. They're not super villains in a lair somewhere seeking to destroy marriage or destroy us.”

Also during the panel, author Rosario Butterfield, who is a former lesbian, spoke about how she turned to Christianity. She said she was writing a book that criticized the Christian Right and in doing research, she befriended a pastor and his wife.

"Often the Christian community looks very bounded and guarded, very rule driven, very inaccessible... Quite frankly, from my perspective, it has often seemed that Christians have just grown comfortable having a starvation diet of community. It's hard for starving people to have a meal. It just is."