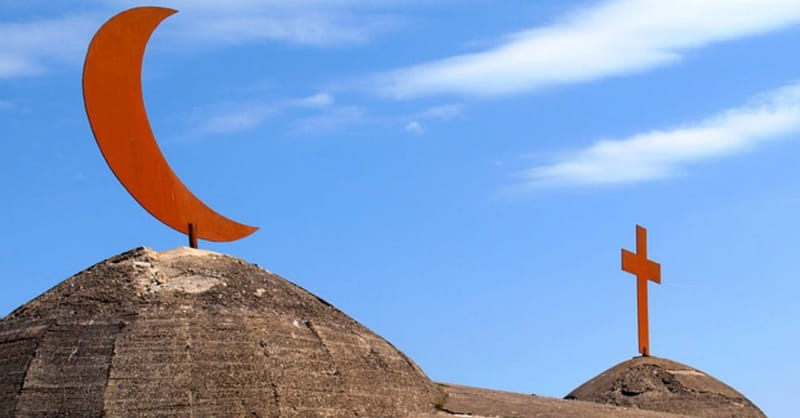 Missionaries are seeing a revival among Muslims in the Middle East who are converting to Christianity.

Charisma News reports that Tyler Connell who is part of the Ekballo Project, has been sharing the incredible stories of Muslims converting to Christianity as he tours various college campuses in the U.S.

"Jesus is moving in these Middle East nations," Connell says. "Many there are disillusioned and broken and just want to know the truth. Now more than ever there is a harvest among Muslims that has not been seen in history."

Connell tells the story of a missionary named Daniel (whose name was changed for security purposes) who moved to the Middle East to help Syrian refugees.

One day, Daniel approached a Muslim family, saying, “Hi I’m Daniel and I’m here to tell you about Jesus.”

The family responded in disbelief and excitement. Daniel wondered at their reaction, but then found through his interpreter that the day before a man had appeared to the family and said to them, “Hello, My name is Jesus and I am sending a man tomorrow named Daniel to tell you more about me."

The family gave their lives to Christ after Daniel shared the Gospel with them.

Connell shared other similar stories of Muslims miraculously coming to faith in Christ. Many are disillusioned with Islam and are searching for truth.

“They asked, 'What is the truth?' There was a perfect cocktail of circumstances that caused them to be open to the preaching of the Gospel,” Connell said.